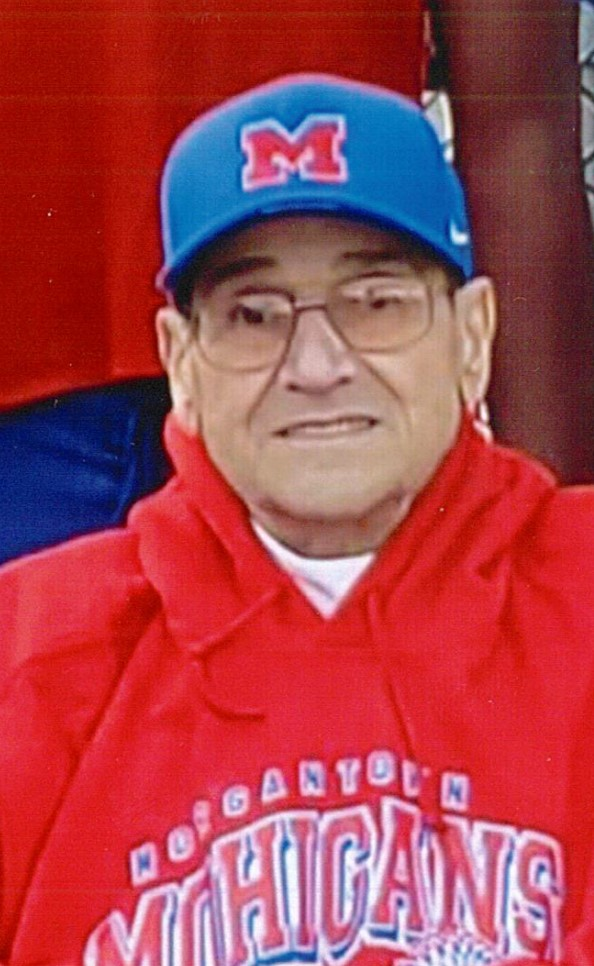 He was a U.S. Army veteran and proceeded to Davis & Lynch Glass working a total of 42 years. Dick also was known as "Coach" coached Youth Sports three different decades and was instrumental in starting girl's grade school basketball in 1978. He enjoyed coaching the Star City Eagles.

Dick was a standout football player for MHS from 1953-1954 being the only player in the state to be named 1st team All-State both as Offensive Guard and Defensive Tackle the same year. He was throughout his life a number 1 Mountaineer fan.

Friends and family will be received at St. Mary's Roman Catholic Church, 3334B University Avenue, Star City, on Sunday, March 17th from 4-7 PM. The evening visitation will conclude with a Scriptural Wake Service at 6:30 p.m. Visitation will continue on Monday, March 18th at the church from 10 a.m. until the Mass of Christian Burial at 11 a.m. with Father John V. DiBacco, Jr., as Celebrant. Entombment will follow at the St. Mary Peace Garden Mausoleum with full military funeral rites conducted.

Share Your Memory of
Richard
Upload Your Memory View All Memories
Be the first to upload a memory!
Share A Memory
Send Flowers