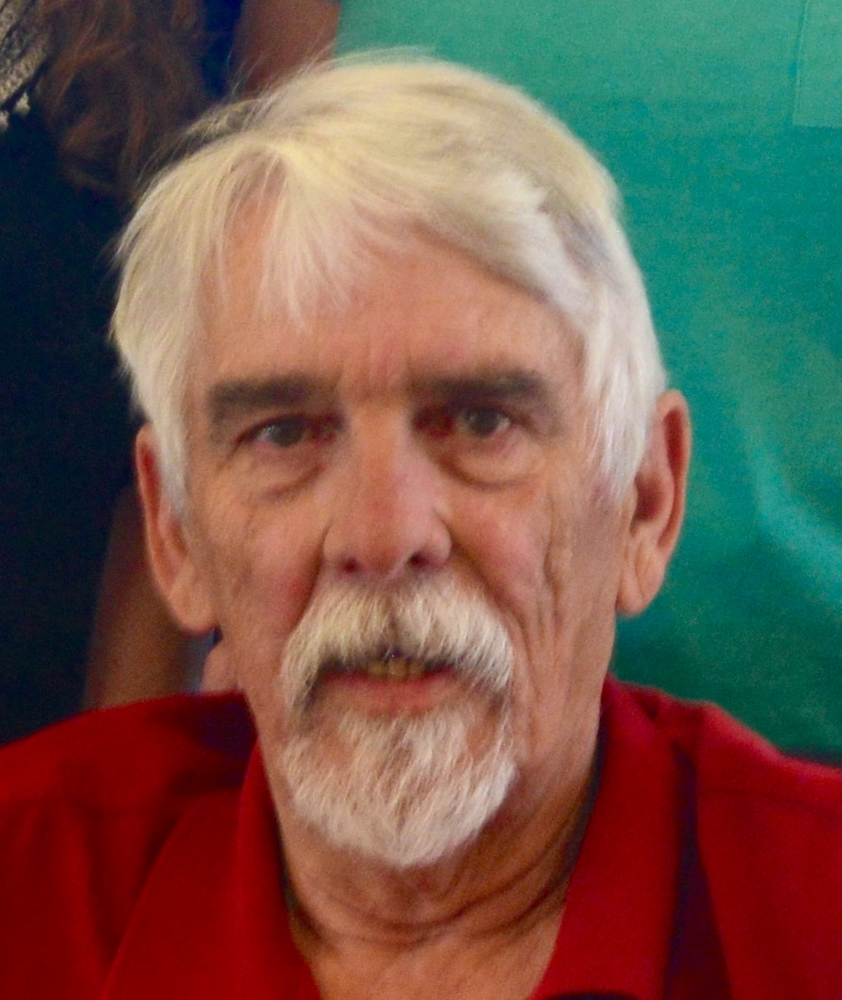 James F. “Tim” Sigwart, II, 76, of Morgantown, West Virginia, passed away on March 24, 2019, at Morgantown Health and Rehab Center after a recent diagnosis of pancreatic cancer.  He was born in Morgantown on March 15, 1943, a son of local attorney James French Sigwart and Catherine “Catty” Loraine Fortney Sigwart, a teacher in the Preston County school system for many years.  Tim’s maternal grandfather, Dr. Frank Fortney, had been an “old time” country physician in the Newburg, West Virginia area.

Tim was a 1961 graduate of Morgantown High School, where he was a member of the track and football teams.  His love of sports continued later in life when he officiated high school football games.  Immediately after high school he enlisted in the U.S. Army and served for three years as a medic and paratrooper with the 82nd Airborne Division, 504th Infantry Regiment.  Thereafter he earned a bachelor’s degree in accounting from West Virginia University and in 1971 a doctor of jurisprudence degree from the WVU College of Law.

During his career, he held a variety of positions, including executive roles at Seneca Glass Company, the noted local producer of crystal stemware, an enterprise founded by the Sigwart family and others in the late 1800s.  Tim also served as an assistant prosecuting attorney in Monongalia County; an instructor in accounting at WVU; a partner in the law firm of Warman & Sigwart; and an assistant prosecuting attorney in Marion County.

He is survived by his brother, Dr. Dennis “Dan” Fortney Sigwart and Dan’s fiancée, Coni Hobby, of Macomb, Illinois; nieces Vada Sue “Suzy” (Rob) Foster of Alexandria, Virginia, and Shelly (Landon) Wade of Tacoma, Washington; and cousins Dr. Clark Fortney of Stephenson, Virginia, and Eric Fortney and Kathryn “Kit” Fortney Hess of Martinsburg, West Virginia.  Tim is also survived by his best friend/former wife/former law partner, Cheryl L. Warman, of Morgantown, who has been his loving caregiver and medical advocate during the last four years of his declining health, and who was by his side when he passed.

Heartfelt thanks are given to the staff of Morgantown Health and Rehab (formerly Golden Living) who provided friendship, special attention and compassion to Tim and Cheryl, especially in the difficult final days.  Gratitude is also expressed to Morgantown Hospice; Dr. Ward Paine; Ben Klennert, P.A.; and Dr. Karen Glogowski of the Westover V.A. Clinic.

Cremation services will be provided by Hastings Funeral Home, Omega Crematory. Visitation to celebrate Tim’s life will be held at Hastings Funeral Home, 153 Spruce St., Morgantown, on Monday, April 1, 2019, from 2:00 to 4:00 p.m.  and 6:00 to 8:00 p.m.  A graveside service, with full military honors, open to all who wish to attend, will be conducted at the West Virginia National Cemetery (Pruntytown), 42 Veterans Memorial Lane, Grafton, West Virginia, on Tuesday, April 2, 2019, at 2:00 p.m.

In lieu of flowers, donations may be made in Tim’s memory to Friends of The Pittsburgh Fisher House, either online at www.pittsburghfisherhouse.org/donate or by mail at 3945 Forbes Avenue, Box 240, Pittsburgh, PA  15213.  This is a place which provides free housing for families of Veterans who are hospitalized at the Pittsburgh VA Hospital.

To send flowers to the family or plant a tree in memory of James Sigwart II, please visit Tribute Store
Monday
1
April

Share Your Memory of
James
Upload Your Memory View All Memories
Be the first to upload a memory!
Share A Memory
Send Flowers