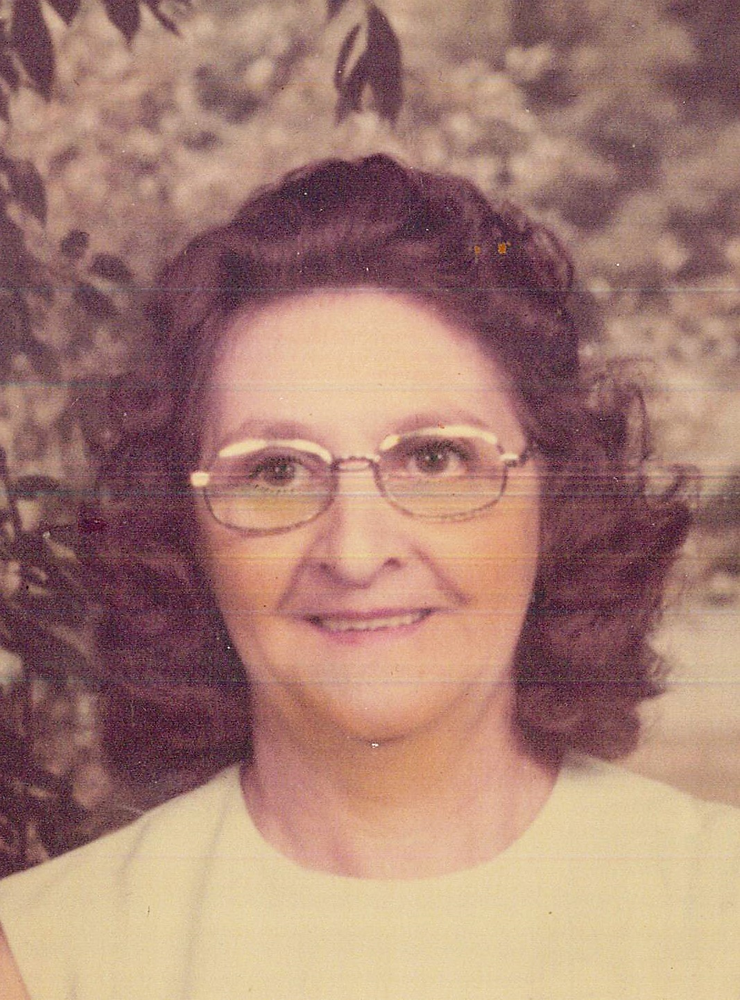 Dicie Lewis-King, 97, of Cheat Lake, passed away on April 20, 2019, during her short stay at Madison House. She was born in Preston County on Sept. 16, 1921, to the late Albert and Charity Lewis of Pisgah community.

Dicie was Pentecostal by faith.  She had attended a one-room schoolhouse growing up in Pisgah.  Dicie and her late husband, William, were in business together in the Cheat Lake area at King's Country Store, and the Stonehouse

Establishment as well as King Coal Company.  Dicie enjoyed canning vegetables from their garden and cooking great meals for family and friends.  She also enjoyed the company of her chihuahua, Skippy.

The family would like to thank the staff of Mon General Hospital, Ruby Memorial Hospital, EMS and Madison House for the care and kindness given to Dicie and her family.

Family and friends will be received at Hastings Funeral Home, 153 Spruce Street, Morgantown, on Tuesday, April 23rd from 1:00 p.m. until the time of the funeral service at 3:00 p.m.Dicie will be interred next to her husband, William King, at Zion Cemetery, Over Cheat, Sunset Beach Road,  Morgantown.

In lieu of flowers, donations can be made in Dicie’s memory to the Dementia Society of America, P O Box 600, Doylestown, PA  18901.

To send flowers to the family or plant a tree in memory of Dicie King, please visit Tribute Store
Tuesday
23
April

Share Your Memory of
Dicie
Upload Your Memory View All Memories
Be the first to upload a memory!
Share A Memory
Send Flowers