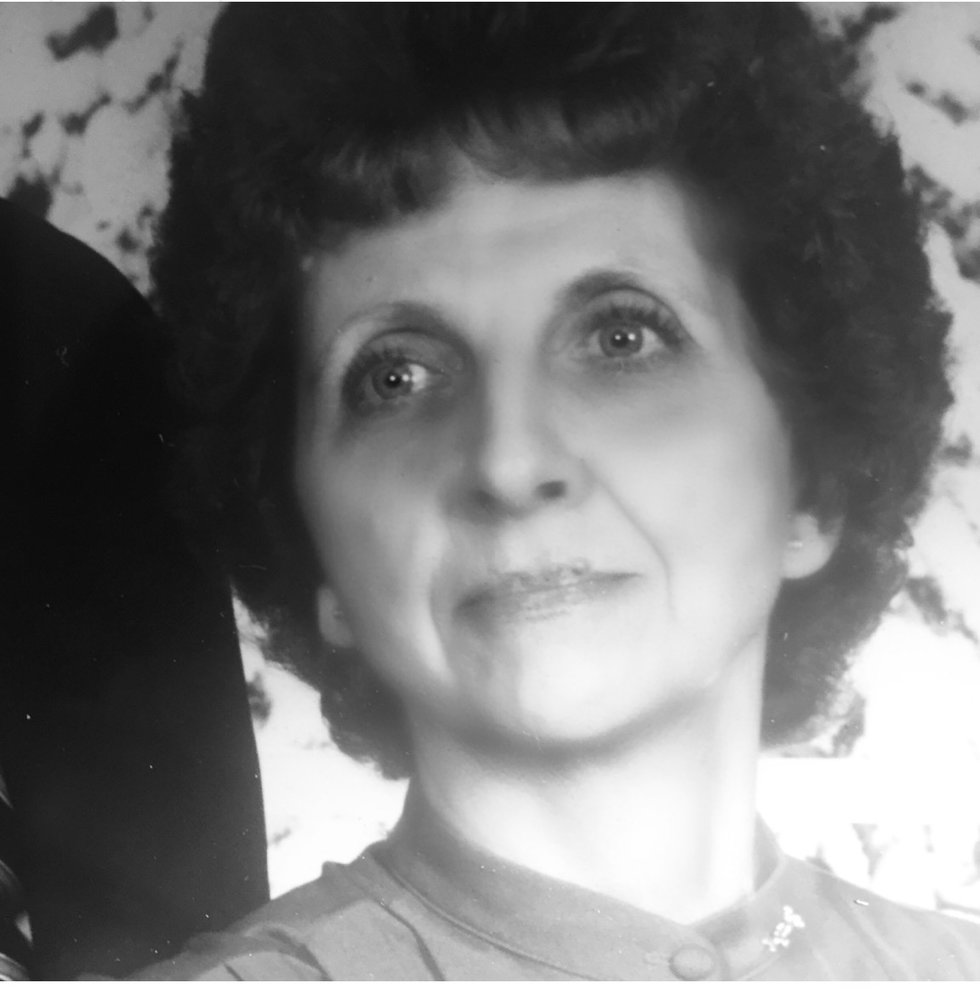 Lois Mead Longfellow, 91, of Morgantown, passed away on Wednesday, June 26, at her home surrounded by her loving family on what would have been her and her late husband Don's 71st wedding anniversary. She was born in Morgantown on November 5, 1927, the third of six children born to James and Augusta (Kalons) Garletts.

She was raised on the small family farm in Suncrest, where she and her husband Don later returned to build their home and raise their children. Her brothers and their families lived alongside each other, and together they cared for their parents until they passed away.

Music played a central role in the family. She played the violin in her younger years and Don played several instruments. They loved to sing and dance together and were always the first on the dance floor. Their love of music passed down to their children, grandchildren, and great-grandchildren, who she adored and they her. In later years, she enjoyed taking walks with Don and their dog, Corky.

A woman of strong faith and perseverance, although her vision and health were declining, she never complained and never failed to express her gratitude to those who cared for her.

A sincere thank you from her family to all her doctors’ nurses and aids. Also to Care Partners and Amedisys Hospice for their compassionate care, and to friends and neighbors for their prayers and concern.

Family and friends will be received at Hastings Funeral Home, 153 Spruce Street, Morgantown, on Monday, July 1, 2019, from 5-8 p.m., and on Tuesday, July 2, 2019, from 10 a.m. until the funeral service at 11 a.m., with Chaplin Craig Falkenstine officiating.  Interment will follow at Beverly Hills Memorial Gardens.

To send flowers to the family or plant a tree in memory of Lois Longfellow, please visit Tribute Store
Monday
1
July

Share Your Memory of
Lois
Upload Your Memory View All Memories
Be the first to upload a memory!
Share A Memory
Send Flowers