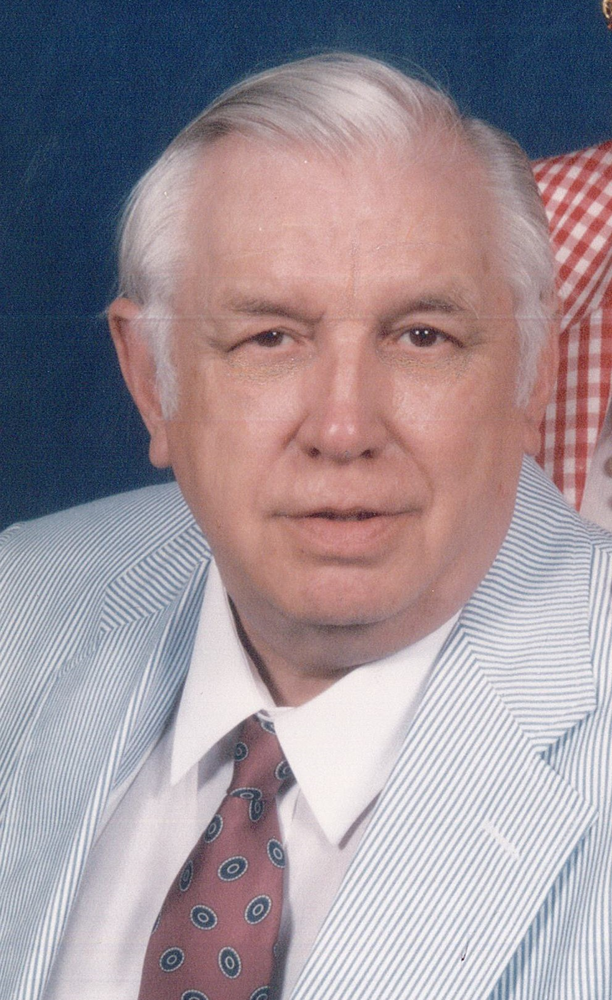 Donald graduated from Valley High School in Lucasville, Ohio in 1947. He attended Rio Grande College and graduated with a Bachelor's degree in Education. He also took courses at Ohio State University, Bowling Green University, West Virginia Wesleyan, Miami University in Miami, Ohio, and Florida State University to earn a Master's degree in Education. He moved to Morgantown, WV in 1966 with his family and became the Executive Director of the North Central West Virginia Learning Resources Center. He later became the Executive Director of RESA VII until his retirement in 1989.

He was a United States Air Force veteran of the Korean War.  He was assigned to Walker Air Force Base near Roswell, New Mexico and Goosebay AFB in Labrador.

Donald was a member of Suncrest United Methodist Church, He enjoyed watching the WVU Mountaineers, the Pittsburgh Pirates, researching his family ancestry, but mostly he was proud of his children, grandchildren, and great-grandchildren.

Besides his parents, he was preceded in death by his loving wife of 58 years, Patricia Ann (Imbody) Caudill, his first child, Pamela Dawn Caudill, his granddaughter, Elizabeth Fowler, and his sister, Norma Lee.

Friends and family will be received at Hastings Funeral Home on Wednesday, July 10, 2019, at 11:00 A.M. until the time of the funeral service at 1:00 P.M. with Rev. Matt Johnson officiating.   Entombment will follow at Beverly Hills Memorial Gardens in Westover.

Online condolences may be made at www.hastingsfuneralhome.com

To send flowers to the family or plant a tree in memory of Donald Caudill, please visit Tribute Store
Wednesday
10
July

Share Your Memory of
Donald
Upload Your Memory View All Memories
Be the first to upload a memory!
Share A Memory
Send Flowers