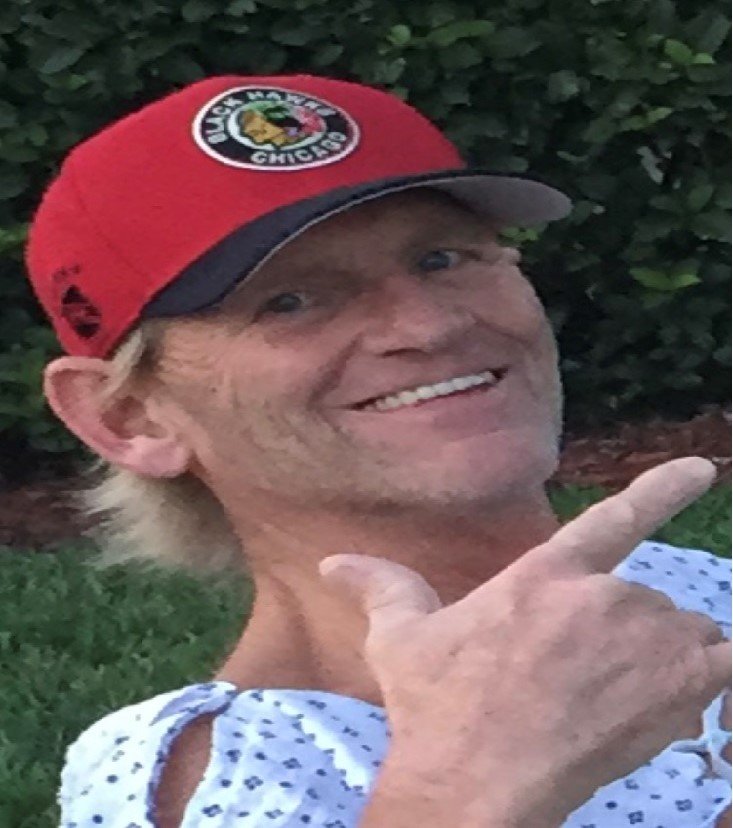 Paul was born in Camden, New Jersey on December 30, 1958, the second son of five children to Robert A. and Elizabeth M. Stover. He is survived by his parents Robert and Elizabeth Stover, his sister Julianne Stover Spilotro, and his three brothers; Mark A.Stover, David R. Stover, and John F. Stover. In addition to his parents and siblings, he is survived by his children Morgan K. Stover, and Gabriel C. Stover. Paul was preceded in death by Paul Robert Stover, his oldest son who passed on September 18, 2014, while attending his senior year at West Virginia University planning to graduate in May 2015. Paul is also survived by fifteen nieces and nephews and by a host of family and friends from various states and countries.

He grew up in New Jersey moving to Illinois with his family in 1970. He was a graduate of Adlai E. Stevenson High School, Lincolnshire, Illinois. After working for the Forestry Service in Colorado and Alaska, he returned to Illinois. There becoming a certified licensed member of the General Carpenters and Contractors Union.

After residing and working in many states, he and his family moved to West Virginia where he worked on many buildings and the Nuclear Power Plant in Tennessee. They also lived a few years in Lincolnshire Illinois where his three children went to school. He worked on many high rise buildings in downtown Chicago, which he was proud of and really enjoyed doing. Eventually, the family moved back to West Virginia where his children attended and finished their schooling.

In 2013 Paul moved to Florida working in Vero Beach in General Contracting. He loved Florida, and enjoyed having his children, nieces, and nephews visit him there throughout the years; taking them boating, fishing and to the beach, Enjoying the outdoors which he loved.

Last year in May 2018, he fulfilled a dream in traveling to Spain for 6 weeks "walking" the Camino de Santiago, "The Way of St.James".

Paul will be remembered as a loving father, son, uncle and sibling. His family and friends always said he was a great friend to all and "he would give a stranger the shirt off his back" (Which he did when working in Alaska.) Paul loved assisting others with the help of his belief in the Holy Spirit.

A memorial mass will be held at St. Francis de Sales in Morgantown, WV on Saturday, August 3rd, at 10 am with Rev. Msgr. Anthony Cincinnati S.T.D. as celebrant. Inurnment will follow Nicholson Chapel Cemetery.

He was a traveling man with a good heart.

To send flowers to the family or plant a tree in memory of Paul Stover, please visit Tribute Store
Saturday
3
August

Share Your Memory of
Paul
Upload Your Memory View All Memories
Be the first to upload a memory!
Share A Memory
Send Flowers