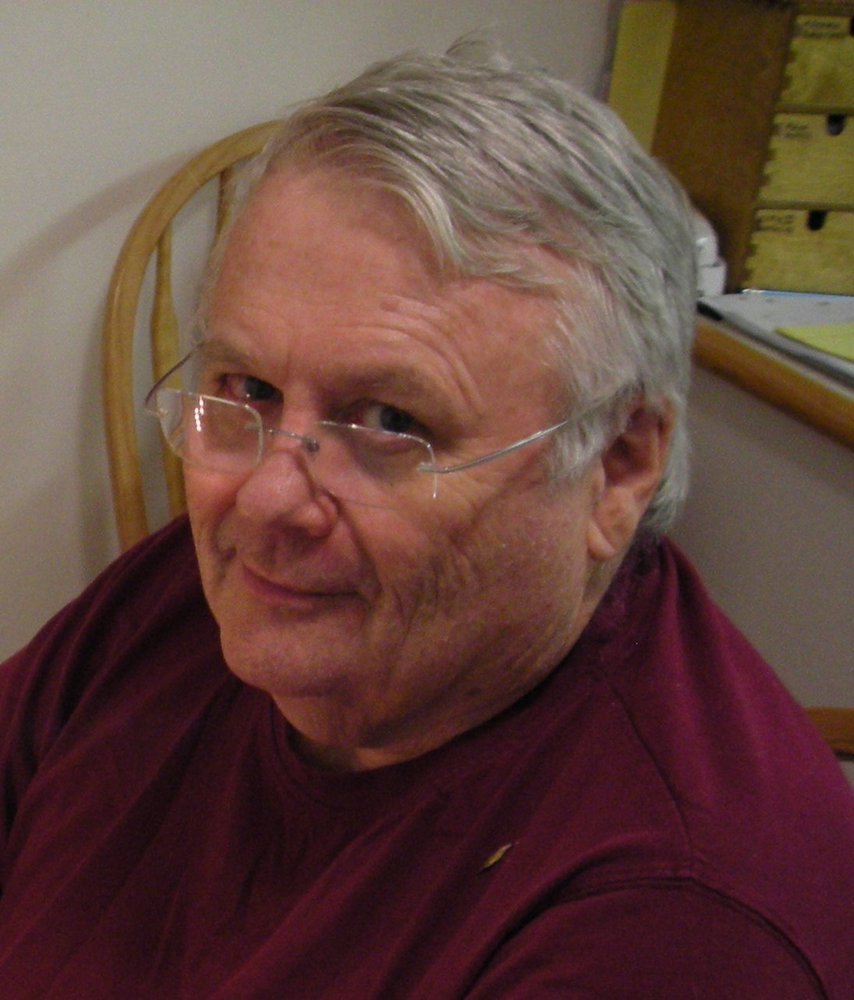 He was born October 17th, 1937, the son of Rose Specht McTaggart and Peter Edward McTaggart, and stepson of Leland Manchester.

Bob graduated from Cobleskill High School in 1956, received a B.A. in science from Hartwick College in Oneonta, NY in 1960, and completed Med Tech and Cytotech courses elsewhere.

He worked at WVU Medical Center in the Cytology and Pathology departments from 1967 until 2003. He received a 30 Year West Virginia Distinguished Service Award from WVU Hospital and a 5 Year Service Award at Monongalia General Hospital.

He coached little league baseball for the Fraternal Order of Police and served as president of the Mountaineer Coin Club.

He is survived by his wife of 56 years, Bonny Buschynski McTaggart; two sons, Robert McTaggart and his wife Amy Dahl, and Daniel McTaggart; one brother, Ronald McTaggart; and various nieces and nephews.

In addition to his parents, Bob is preceded in death by two brothers, Peter McTaggart and Richard Manchester.

Family and friends will be received at Hastings Funeral Home, 153 Spruce St., on Thursday, August 15th, from 10 a.m. until the time of the funeral service at 12 p.m. with the Reverend Gerald Kliner officiating. Burial will follow at East Oak Grove Cemetery.

To send flowers to the family or plant a tree in memory of Robert McTaggart, please visit Tribute Store
Thursday
15
August

Share Your Memory of
Robert
Upload Your Memory View All Memories
Be the first to upload a memory!
Share A Memory
Send Flowers