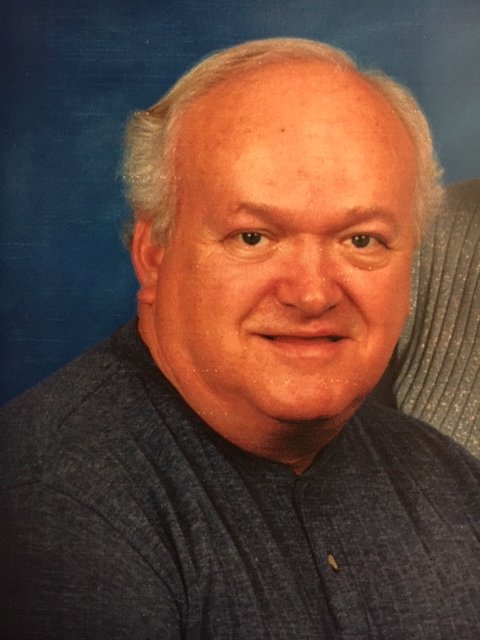 Bill graduated from St. Francis High School.  Bill was married to Penny Margaret (Auvil) Cyphert on January 6, 1962, and they had three children.  He belonged to St. Mary Catholic Church and was a Eucharistic Minister.

Bill, along with Dr. David Fogarty, started the midget football league.  He coached and became president of the league and was involved for over 50 years.  Bill, along with Jim Feathers, started the Grasshopper Basketball League and was involved with the league for over 30 years.  He also coached girls basketball and little league baseball for many years.  He was an avid supporter of Morgantown High School football and attended not only home games, but also traveled to away games.  He worked for Odorite Service and Supply until he bought the business.  He retired in 1990.

In addition to his parents, he is preceded in death by his daughter, Cyndi Lynn Kovac; brother, John Cyphert; sister, June Nuce; and sister in law, Marilyn Swisher.

Friends and family will be received at St. Mary Catholic Church, 3334B University Ave., Star City, on Tuesday, September 3rd from 5-8 PM with a Vigil Service at 7:30 PM to conclude the evening visitation.  Visitation will continue at the church on Wednesday, September 4th from 10 AM until the time of the Mass of Christian Burial at 11 AM with Father John V. DiBacco as celebrant.

Flowers may be omitted and donations made in his memory at www.givingcompassion.care.

Arrangements have been entrusted to Hastings Funeral Home and online condolences may be made at www.hastingsfuneralhome.com

Share Your Memory of
William
Upload Your Memory View All Memories
Be the first to upload a memory!
Share A Memory
Send Flowers