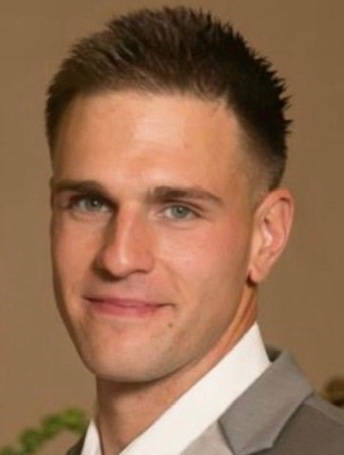 Peyton graduated from University High School in 2005 and studied Mechanical and Aerospace Engineering at WVU. He served as a Corporal in the United States Marine Corps Reserves where he graduated his basic training class as the Honor Cadet. He worked construction for the future Mylan Park Aquatics Center, was a licensed West Virginia Auctioneer, a certified mechanic, and an emcee for Funomenon Entertainment for 15 years.  Peyton will be remembered as loyal, outgoing, and mechanically inclined, just like his Grandad Heater. Most memorable, Peyton was quick to volunteer a helping hand to neighbors, family, friends, and even strangers if he saw they were in need. Even in death, he helped others by being an organ donor, a decision he made a long time ago.

Cremation services have been entrusted to Hastings Funeral Home in Morgantown.  Friends and family will be received at Avery United Methodist Church, 1152 Cheat Rd., Morgantown on Saturday, September 28th from 10 AM until the time of the memorial service at 1 PM with Rev. Matt Johnson officiating.  A private family committal service will take place at a later time at Pleasant Hill Cemetery.

In lieu of flowers, memorial donations may be made to the Peyton R. Brown Memorial Fund, 108 Kolbe Street, Morgantown, WV 26508.  The fund will be used to provide a scholarship for a University High School student.

Online condolences may be made at www.hastingsfuneralhome.com. The family would love for you to share your favorite story about Peyton either online or on cards that will be provided at the memorial service.

To send flowers to the family or plant a tree in memory of Peyton Brown, please visit Tribute Store
Saturday
28
September

Share Your Memory of
Peyton
Upload Your Memory View All Memories
Be the first to upload a memory!
Share A Memory
Send Flowers