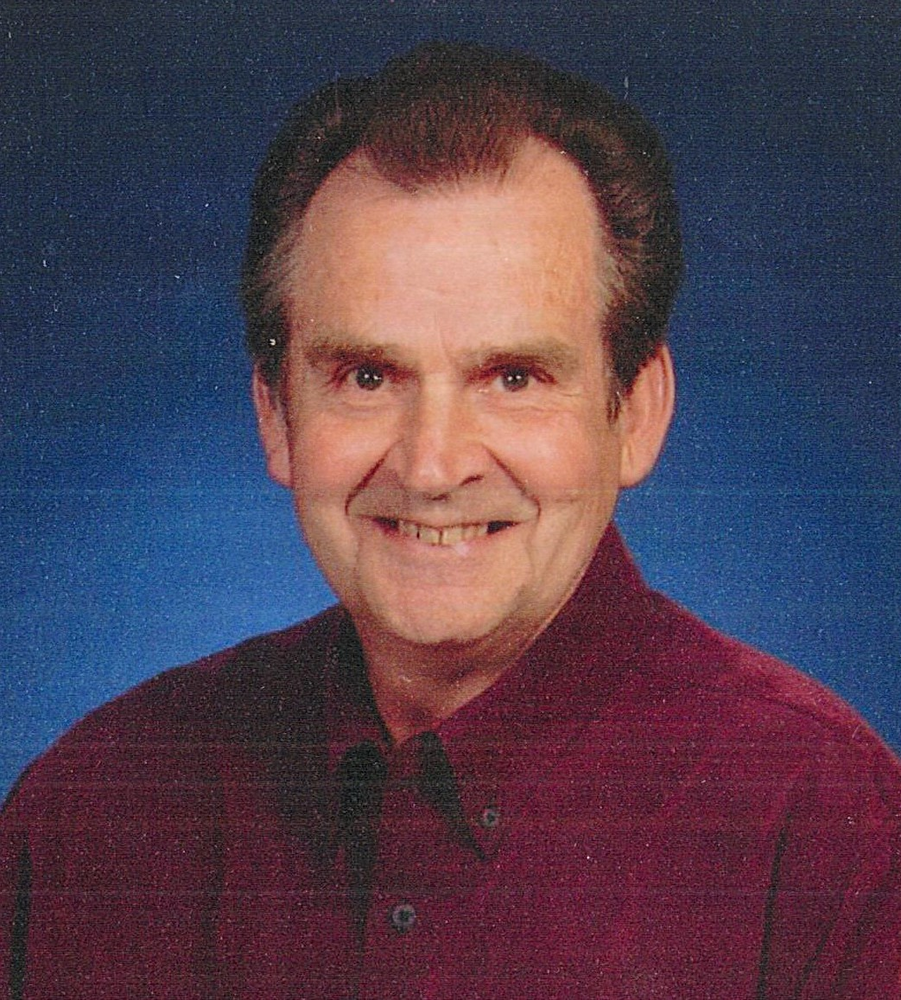 Steve Thomas (Butch) Gaspar, 77, of Morgantown went home to be with his Lord and Savior on Tuesday, October 1, 2019, at WVU Medicine J. W. Ruby Memorial Hospital surrounded by his family.  He was born on August 17, 1942, in Morgantown, the only child of Arlene Pearl Gaspar and the late Louis Edward Gaspar.

Steve attended Morgantown High School.  He went on to work at Sterling Faucet Company and Morgantown Produce Company. He also worked as a coal miner for Consol Blacksville #1 and later retired from Loveridge coal mine in August 1997.

He attended Trinity Assembly of God Church, Fairmont, WV for the last ten years where he had made several friends.  After church, he would take his wife out for lunch and then spend a relaxing Sunday afternoon together.

Steve loved watching, attending and participating in various sports.  In his younger years, he enjoyed playing slow pitch softball, fishing, hunting and bowling.  He was very active in youth sports, coaching multiple sports.  In later years, his hobbies were wood working, gardening, and raising chickens.  Steve was an avid golfer, which he enjoyed with two of his friends Damon Nicholson and Melvin McDonald.

In addition to his mother, he is survived by his loving wife, Sharon Ann Smith Gaspar of 57 years.  He was blessed with three loving children, whom he was always there for in love, guidance and support.  Steve will be forever missed by Tara Lynn Blosser and spouse, Dennis, of Morgantown, Lisa Renee Landon and spouse, C. Ian, of Abingdon, Virginia, and Steve Thomas Gaspar, Jr., and spouse, Robin, of Uniontown, Pennsylvania.

One of Steve’s favorite things to do was spending time with his five grandchildren, Makayla Lynn Blosser of Morgantown, Garrett Thomas and Matthew Tyler Landon of Abingdon, Virginia, Nichole Lynn and Crosby Brooke Gaspar of Uniontown, Pennsylvania.  He was also survived by several aunts, uncles, nieces, nephews and cousins.  A special thank you goes out to his sister-in-law, Carole Miner and her husband, Fred, for always being there when needed.

Throughout his life, Steve was always a strong, caring, giving and supportive family man.  He will be sadly missed by family and friends.

The family of Steve Gaspar would like to give a heartfelt thank you to Dr. Craig and his staff, The WVU Cancer Center, Bone Marrow unit staff, and Valet service of WVU Medicine Hospital for their excellent care and compassion for Steve and his family during his illness of leukemia.

Also, a special thank you to all who offered prayers, time and support to Steve and his family during this time.

Family and friends will be received at Hastings Funeral Home, 153 Spruce Street, Morgantown, on Friday, October 4, 2019 from 10 a.m. until 5 p.m. and again on Saturday, October 5, 2019, from 10 a.m. until the time of service at 11 a.m. with Pastor Andy Fominko officiating.  Interment will follow at Nicholson Cemetery.

In lieu of flowers, donations may be made in memory of Steve T. Gaspar for Leukemia and Lymphoma at WVU Foundation, Fund # 2R057, One Waterfront Place, 7th Floor, Morgantown, WV  26501.

To send flowers to the family or plant a tree in memory of Steve Gaspar, please visit Tribute Store
Friday
4
October

Share Your Memory of
Steve
Upload Your Memory View All Memories
Be the first to upload a memory!
Share A Memory
Send Flowers