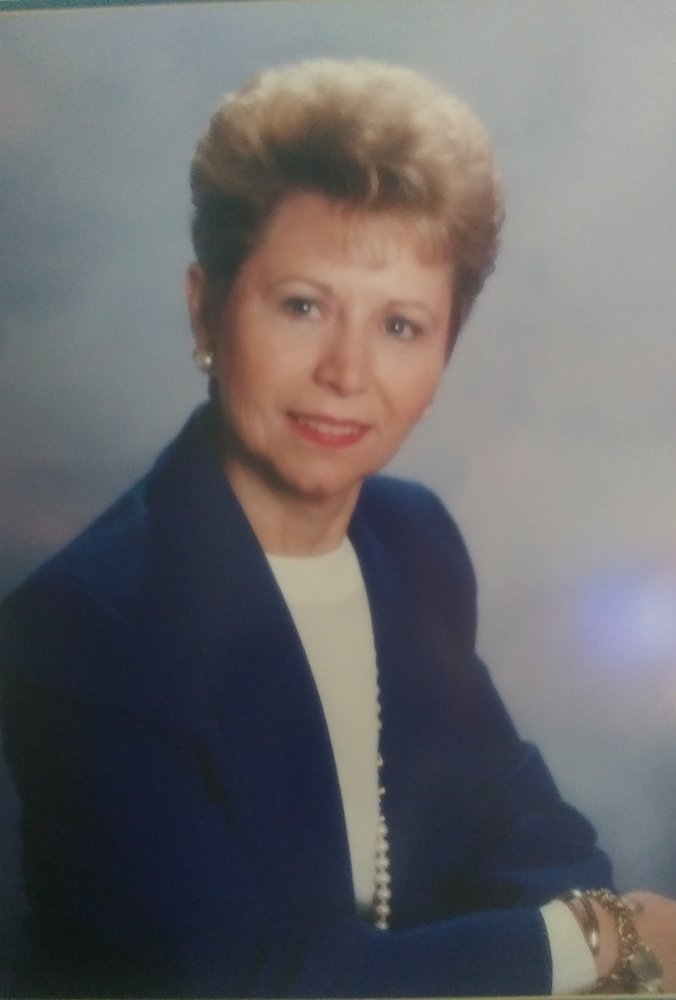 Janet was a longtime member of Wesley United Methodist Church. She was a 1956 graduate of Morgantown High School, 1960 graduate of WVU with a BS degree in Social Work, and a 1963 graduate of WVU with an M.S.W. degree in Social Work.  In 1965 she received an ACSW certification from the Academy of Social Workers.  She worked as a social worker at WVU University Hospital and Scott's Run Settlement House.  Later, she joined her husband in the greeting card shop business where she served as President and head of purchasing for Thoughtfulness, Inc.

Along with her husband, she received the Outstanding Achievement Award at West Virginia University.  She was the secretary for the WVU Foundation Board of Directors and was on the College of Human Resources and Education Visiting Committee.  She was also the co-chair of the Mary Babb Randolph Cancer Center Gala Committee in 1996.

Janet was also active in the Salvation Army, Old Stone House, Chamber of Commerce, and enjoyed bridge, knitting, book clubs, arts and antiques, and spending time with her family.

Friends and family will be received at Hastings Funeral Home, 153 Spruce St., Morgantown, on Monday, November 4th from 4-8 PM. Visitation will continue at Wesley United Methodist Church, 503 N. High St., Morgantown, on Tuesday, November 5th from 10 AM until the time of the funeral service at 11 AM with Rev. Dr. Randall Flanagan officiating.  A private family committal service will take place at Oak Grove Cemetery.

Online condolences may be made at www.hastingsfuneralhome.com

Share Your Memory of
Janet
Upload Your Memory View All Memories
Be the first to upload a memory!
Share A Memory
Send Flowers