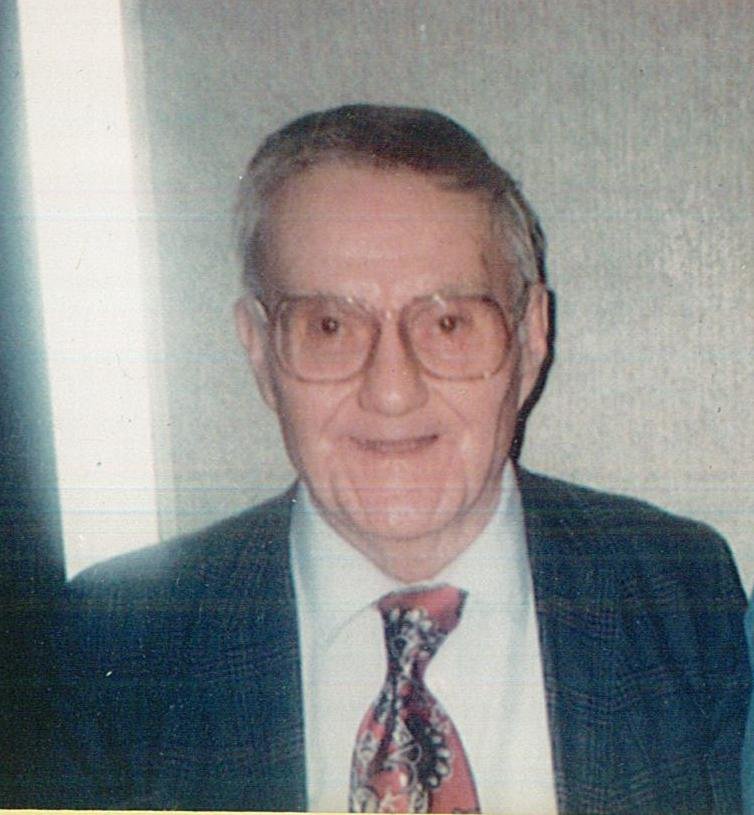 Charles “Chuck/Charlie” Williams, 89, of Morgantown, a longtime resident of the Wiles Hill area, passed away Thursday, November 28, 2019, at Sundale Nursing Home.  He was born December 27, 1929, in Morgantown, a son of the late Bill and Hilda (Fraley) Williams.

He retired from Beaumont Glass Factory and in his free time was an avid supporter of the Pittsburgh Pirates and was also a WVU Mountaineer fan.  He also enjoyed watching his three great-granddaughters play softball in Granville.

In addition to his parents, he was preceded in death by his wife and love of his life, Joyce Williams and siblings, Salvadore and Eva Williams.

The family would like to give a special thank you to Sundale Nursing Home staff and Morgantown Hospice for their compassion and great care of Charlie.

Friends and family will be received at Hastings Funeral Home, 153 Spruce St., Morgantown on Monday, December 2, from 4-8 PM and again on Tuesday, December 3, from 10 AM until the time of the funeral service at 11 AM with Chaplain Craig Falkenstine officiating.  Interment will follow at East Oak Grove Cemetery in Morgantown.

In lieu of flowers, memorial donations may be made to Morgantown Hospice, 3596 Collins Ferry Rd #250, Morgantown, WV 26505

To send flowers to the family or plant a tree in memory of Charles Williams, please visit Tribute Store
Monday
2
December

Share Your Memory of
Charles
Upload Your Memory View All Memories
Be the first to upload a memory!
Share A Memory
Send Flowers