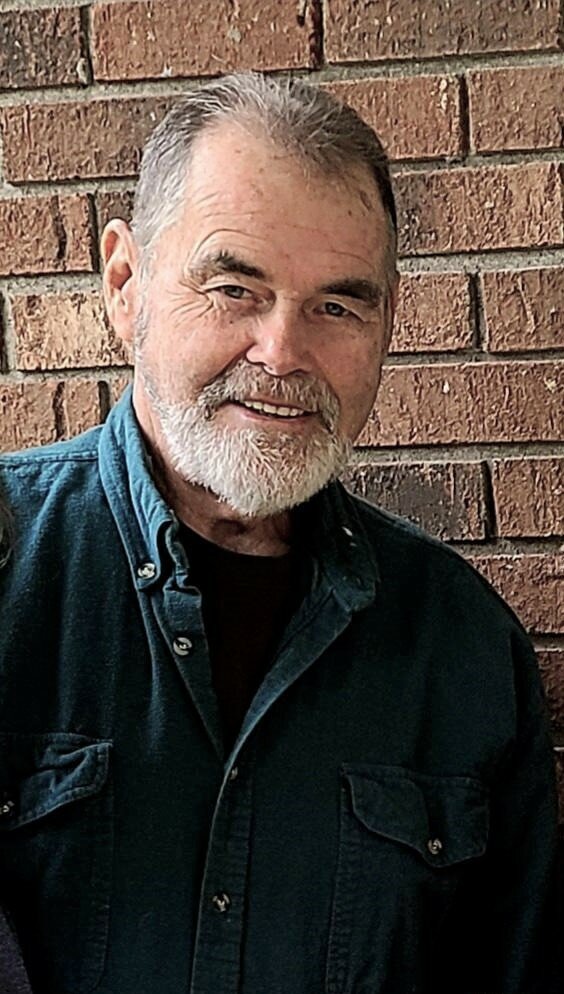 Please share a memory of Robert to include in a keepsake book for family and friends.
View Tribute Book
Robert "Clyde" Klingensmith, 71, of Morgantown, passed away Friday, October 22, 2021, at West Virginia Ruby Memorial Hospital. Robert was born in Morgantown on September 13, 1950, son of the late James Franklin and Nellie Louise Klingensmith. Clyde was known as a loving husband, father, grandfather, and friend. He enjoyed hunting, fishing, hosting holiday events and cooking for family and friends. Favorite past times were taxidermy, woodworking, spending time with his wife and his grandson, Colton Cumpston, and taking his fur baby, Ranger, for rides in the side by side. Clyde is survived by his wife, Sue A. Klingensmith; daughters, Belinda S Cumpston and her husband, Frank E. Cumpston, and Debbie L. Klingensmith; grandchildren; Colton J. Cumpston and fiancé Claire Molesky and daughter Lily, Bobby Klingensmith, Amber L. Wallo, and “adopted” Deneka Szafran, siblings; Virginia C. Boyd, Wanda Y. McCormick, and Alice L. Mcle; and several nieces and nephews. In addition to parents, Clyde was preceded in death by his brother, Charles R. Klingensmith. In honoring his wishes, he will be cremated and a celebration of life ceremony, in lieu of a funeral service, will be held for close family and friends at a later date and time. Hastings Funeral Home, in Morgantown, WV, will be handling the cremation. Condolences can be sent online at www.hastingsfuneralhome.com.
To plant a beautiful memorial tree in memory of Robert Klingensmith, please visit our Tree Store

Look inside to read what others have shared
Family and friends are coming together online to create a special keepsake. Every memory left on the online obituary will be automatically included in this book.
View Tribute Book
Services for Robert Klingensmith
There are no events scheduled. You can still show your support by planting a tree in memory of Robert Klingensmith.
Plant a tree in memory of Robert