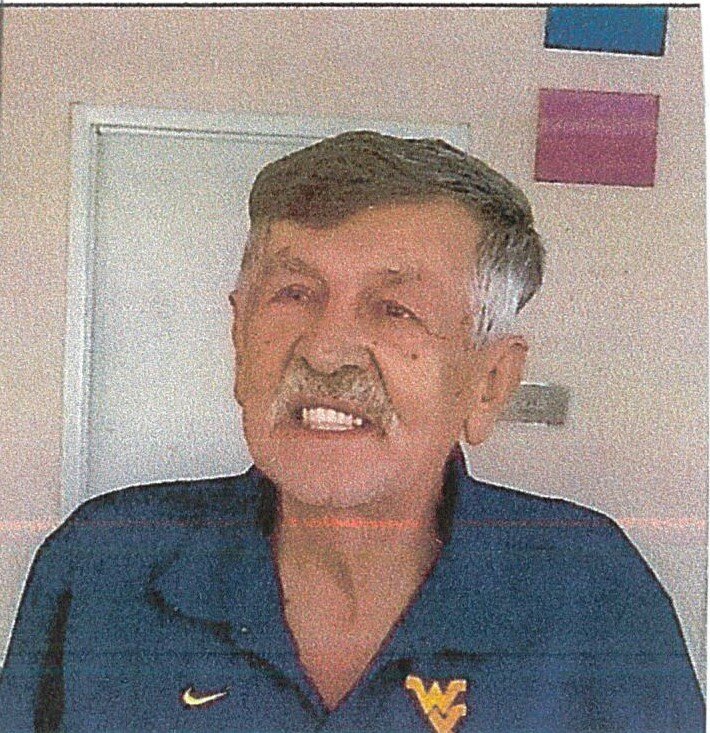 Please share a memory of James "Demetrios" to include in a keepsake book for family and friends.
View Tribute Book
James V. “Demetrios” Seremetis, 76, passed away March 25, 2022, at Stonerise Maple Shire. He was born July 25, 1945, in Aspria Nafpaktias, Greece. He was preceded in death by his parents, Vasilios D. and Gianoula Seremetis, his paternal grandparents Demertrios and Efthemia Seremetis, His maternal grandparents Nikolaos and Jasiliki Theodoropous. He is survived by his brothers, Konstantinos “Gus” and wife, Shirley, Nicolaos and wife, Jonna; his sister, Chrisoula and Husband, John Kostakos in Greece; his children: Alexandros, Christina, William Chad, James, Ewanna and Elaina; grandchildren, nieces, and nephews here and in Greece; also, his ex-wives, Patricia, Terry, and Cindy. His Brothers, Gus and Nick wish to thank the staff, nurses, and doctors at Stonerise for his care. Also, his son James for providing his medications prior to his stay at Sunrise. Friends and Family will be received at Hastings Funeral Home, 153 Spruce Street, Morgantown, from 5 p.m. to 8 p.m. on Monday March 28th. A Trisagion will be held at 7:30 pm with the Rev. Fr. Jon Emanuelson to conclude the nights visitation. Visitation will continue Tuesday, March 29th at the Assumption Greek Orthodox Church, 447 Spruce Street Morgantown from 10 a.m. until the time of the Funeral Services at 11:00 a.m. with Rev. Fr. Jon Emanuelson officiating. Interment will follow at Lawnwood cemetery. In lieu of flowers Donations are encouraged to be made on James’s behalf to the Assumption Greek Orthodox Church or Charity of your choice. Send condolences online at www.hastingsfuneralhome.com
To plant a beautiful memorial tree in memory of James "Demetrios" Seremetis, please visit our Tree Store
Monday
28
March

Share Your Memory of
James "Demetrios"
Upload Your Memory View All Memories
Be the first to upload a memory!
Share A Memory
Plant a Tree