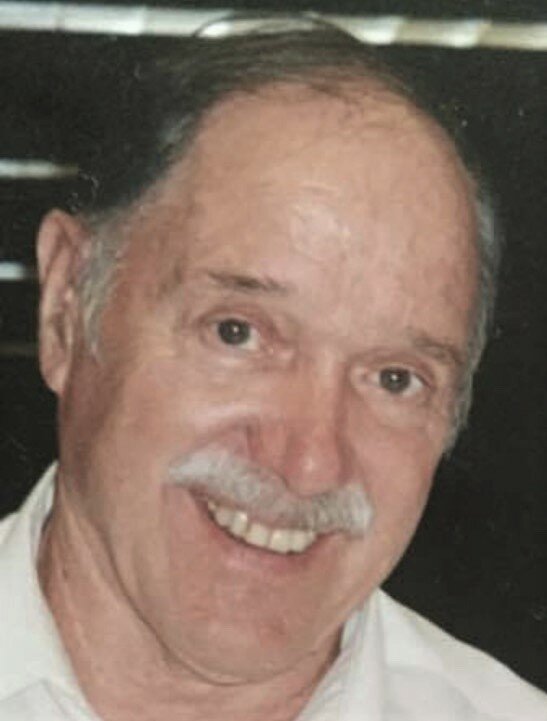 Please share a memory of Jack to include in a keepsake book for family and friends.
View Tribute Book
Jack Arnold Ammons’ life journey ended on the same day it began, May 19th, his 88th birthday. He was born in 1934 to parents James C. Ammons and Muriel Jones Ammons of Westover. Jack retired from Consol Energy. He graduated from M.H.S. in 1953 where he was a proud member of the band. He was a member of the Assumption Greek Orthodox Church of Morgantown, AACA, the Hupmobile Autoclub of America and was a charter member of the Westside Senior Center. He loved playing and listening to music, restoring antique cars, and spending time with his beloved family. He was a proud veteran of the U.S. Army where he was stationed in Alaska. He is survived by his grandchildren Stephanie Heilman of Leesport,PA and husband Andy and Alex Smith of Austin,TX and fiance Ceci Weber; three beloved great-grandchildren: Noah, Carson, and Jack; sisters Janet Nabors of Redmond,WA and Sally Melatti of Lompoc,CA; brother Frank Ammons and his wife, Clorinda, of Morgantown; son-in-law Mark Smith; daughter in law Melanie Rogers and many loved nieces and nephews. Preceding him in death in addition to his parents was his beloved wife Mary of 60 years, and his beloved children Donna Ammons Smith, and Neil Ammons; brothers, Jim Ammons of Rochester, NY, Bob Ammons of Morgantown, and John Thomas Ammons of Tennessee; and sister Jane Nabors of Salem,WV. Jack's family would like to thank Sundale and Evergreen for the excellent and compassionate care they provided him. Friends and family will be received at Assumption Greek Orthodox Church, 447 Spruce Street, Morgantown, on Monday, May 23rd from 9:30 a.m. until the time of the funeral service at 11:00 a.m. with Rev. Fr. Jon Emanuelson officiating. Interment will follow at East Grove Cemetery with full military honors by Westover V.F.W. 9916. In accordance with Jack’s wishes, the family is asking that in lieu of flowers, donations be made to the Assumption Greek Orthodox Church, 447 Spruce Street, Morgantown, WV, 26505. Hastings Funeral Homes is entrusted with the arrangements and online condolences may be made online at www.hastingsfuneralhome.com
To plant a beautiful memorial tree in memory of Jack Ammons, please visit our Tree Store
Monday
23
May

Share Your Memory of
Jack
Upload Your Memory View All Memories
Be the first to upload a memory!
Share A Memory
Plant a Tree