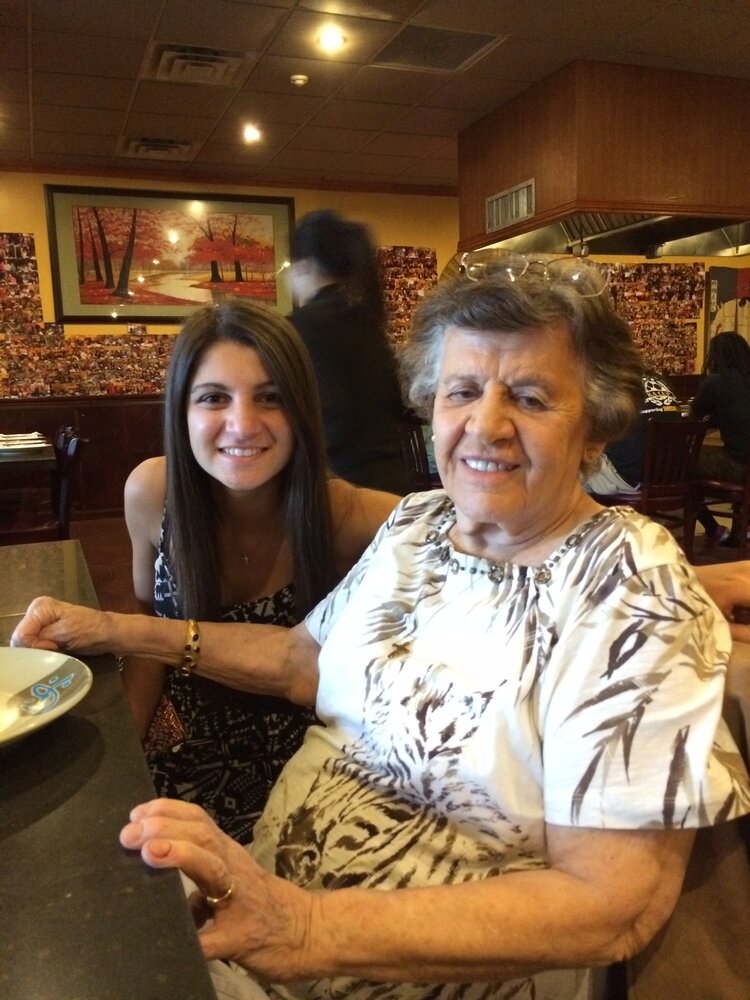 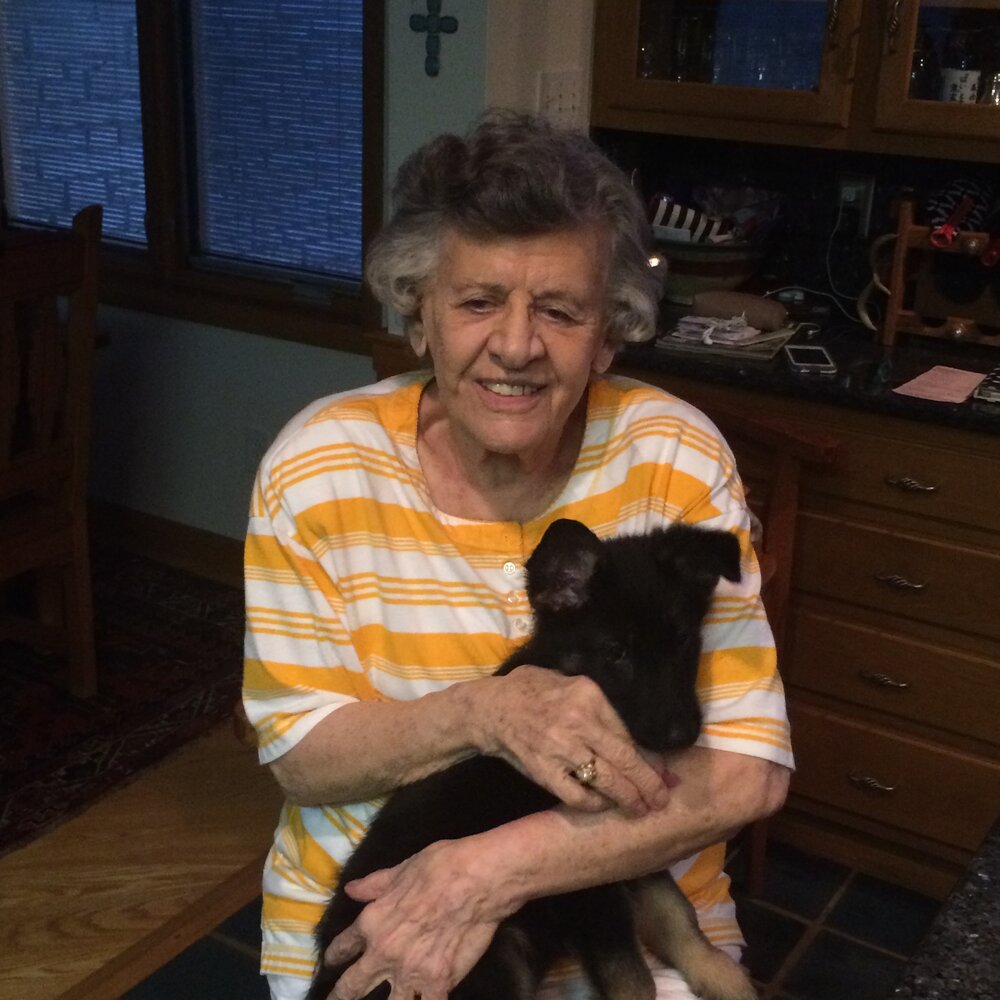 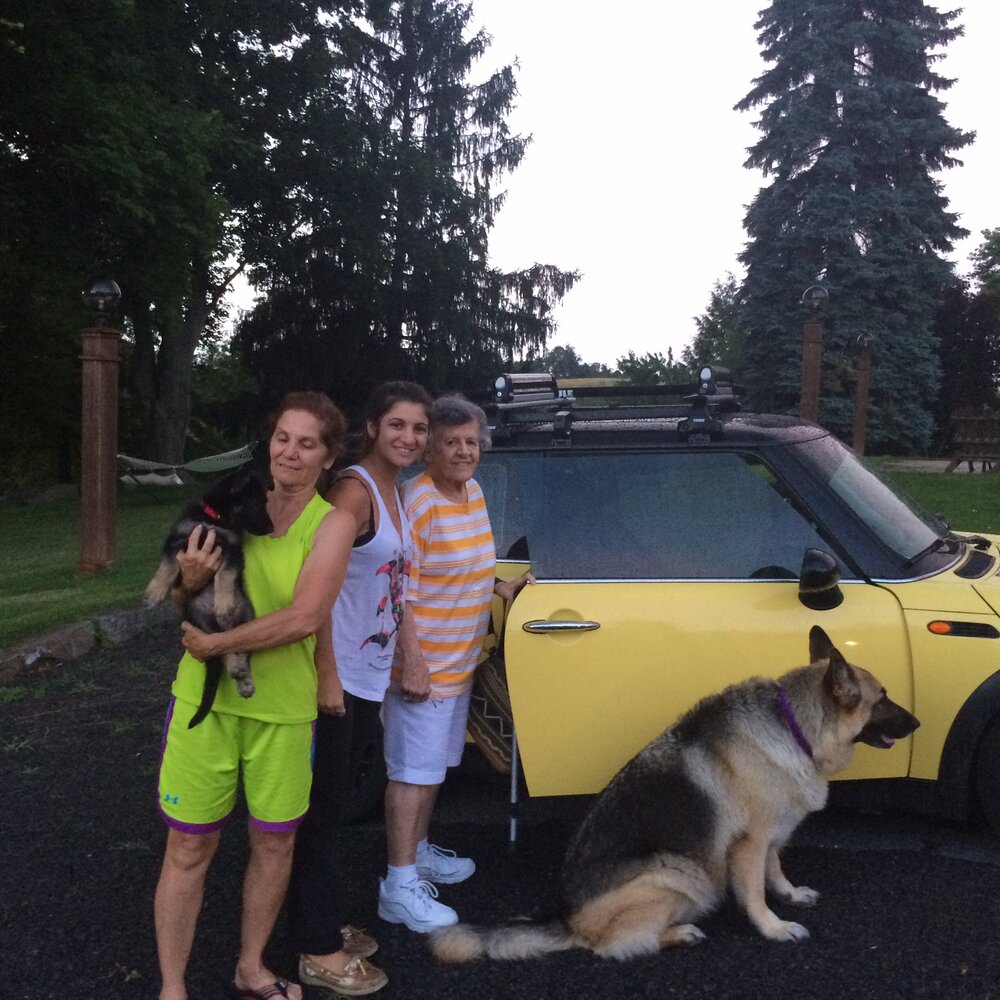 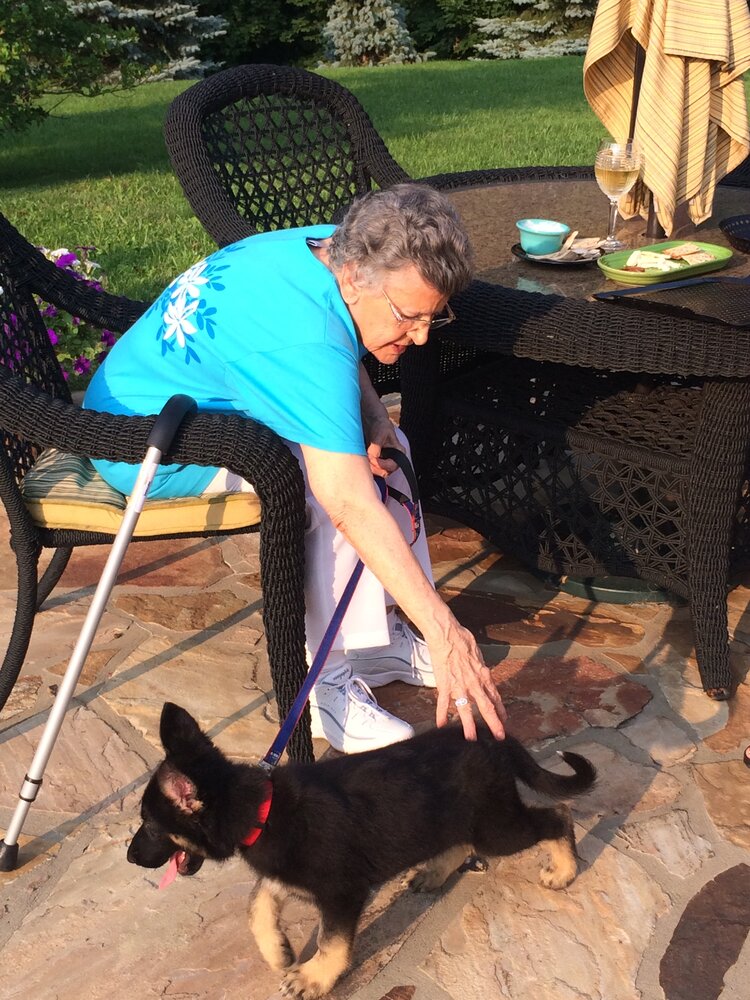 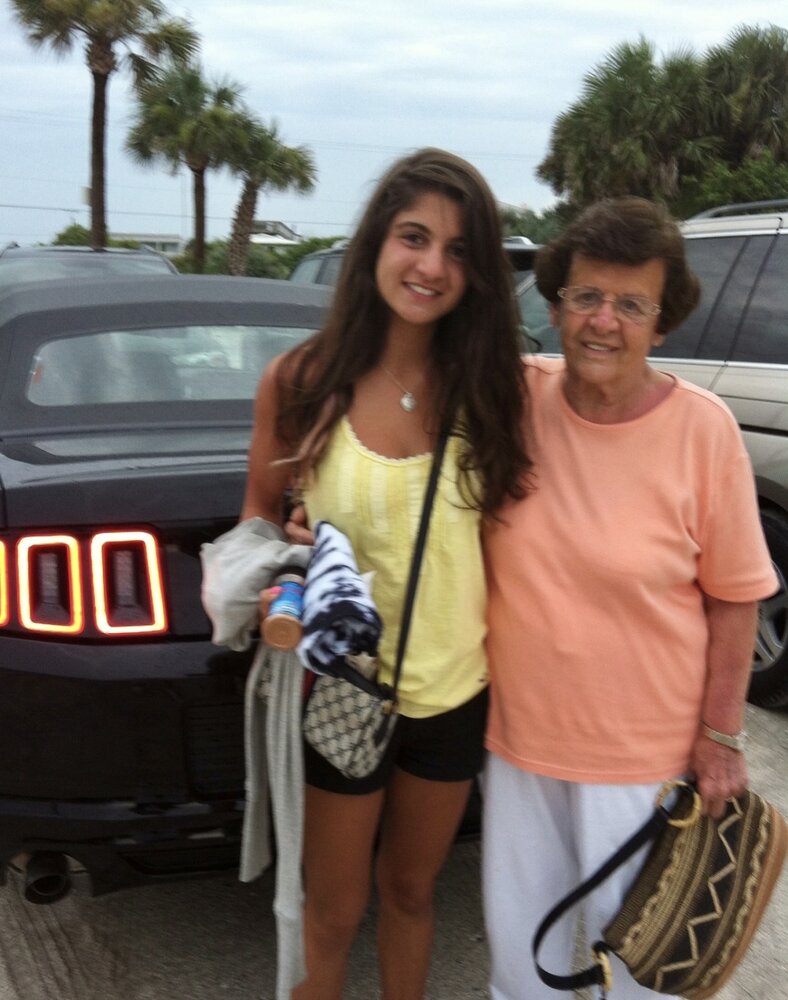 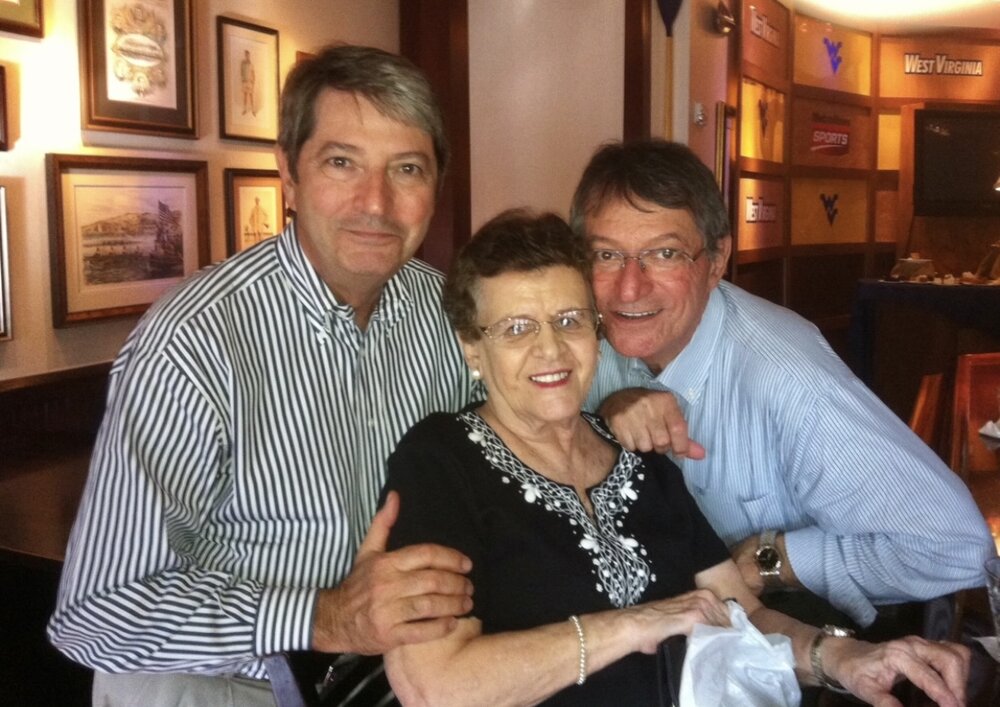 Please share a memory of Stella to include in a keepsake book for family and friends.
View Tribute Book
Stella Pappas, 100, of Morgantown, as an achieved Centenarian, moved onto the big fat Greek family jubilee in the sky while in the comfort and care of her loving family and health care professionals on Thursday, June 2, 2022, at Sundale Nursing Home. She was born on January 30, 1922, in Monessen, PA, and moved to Yorkville, Ohio, while she was very young. She attended Yorkville High School and excelled at women's sports, especially basketball. After her graduation her family settled in Coshocton Ohio where she operated a hair salon. Stella Pappas (Plesko) was her teenage best friend who later became her sister-in-law when she married her brother, Jordan Pappas They were often referred to as the two Stella's with like personalities. She was a skilled tennis player through which sport many friendships were fostered. Stella was an avid gardener, gourmet cook and baker of Mediterranean dishes which she enjoyed feeding her children's classmates, neighbors, family, friends and just about anyone that was hungry. She was very fond of flowers which dawned about every flat surface of her house and later her room. She was a past member of Mon General Women's Auxiliary, Rhododendron Club, and Assumption Greek Orthodox Church Women's Auxiliary. Stella was known for her sense of humor and joke telling. She was also most often the loudest person in the room with her laughing and joking, which often was an invite for others around to join in the fun-loving exchanges. Stella is survived by her daughter, Lynne Leif and husband, Fred; her son, Keith J. Pappas and wife, Susie; grandchildren, Stefanie Leif (Christopher) and Elle A. Pappas; her great grandchildren, Lukas Channell and Alexander Channell; and brother, Nick Rettos and his wife, Imogene. In addition to her parents, Michael and Mary (Makras) Rettos, she is preceded in death by her loving husband, Jordan C. Pappas; brother, George Rettos, and niece, Mary Beth Rettos; and brother, John Rettos and nephew, Socrates Rettos. Stella's family gives special thanks to family and friends who visited and made time for her over the past few years, especially the professional staff at the Sundale Nursing home, with special thanks to Blue Baily and Sherry Edgell who provided super special care for her, President/CFO Michael Hicks whose vision for Sundale has truly become a reality all for which the family is grateful. Also, Father Jon Emanuelson who made frequent visits and offered services. Friends and family will be received at Hastings Funeral Home, 153 Spruce Street, Morgantown, on Wednesday, June 8th from 5 – 7 p.m. A Trisagion will be held at 6:30 p.m. with the Rev. Fr. Jon Emanuelson to conclude the night's visitation. Graveside committal service will be held at West Virginia National Cemetery at 1 p.m. on Thursday, June 9th with Father Jon Emanuelson officiating. In lieu of flowers, donations are encouraged to be made in Stella's memory to Sundale Nursing Home, 800 J D Anderson Drive, Morgantown, WV 26505. Send condolences online at www.hastingsfuneralhome.com
To plant a beautiful memorial tree in memory of Stella Pappas, please visit our Tree Store
Wednesday
8
June

Share Your Memory of
Stella
Upload Your Memory View All Memories
Be the first to upload a memory!
Share A Memory
Plant a Tree