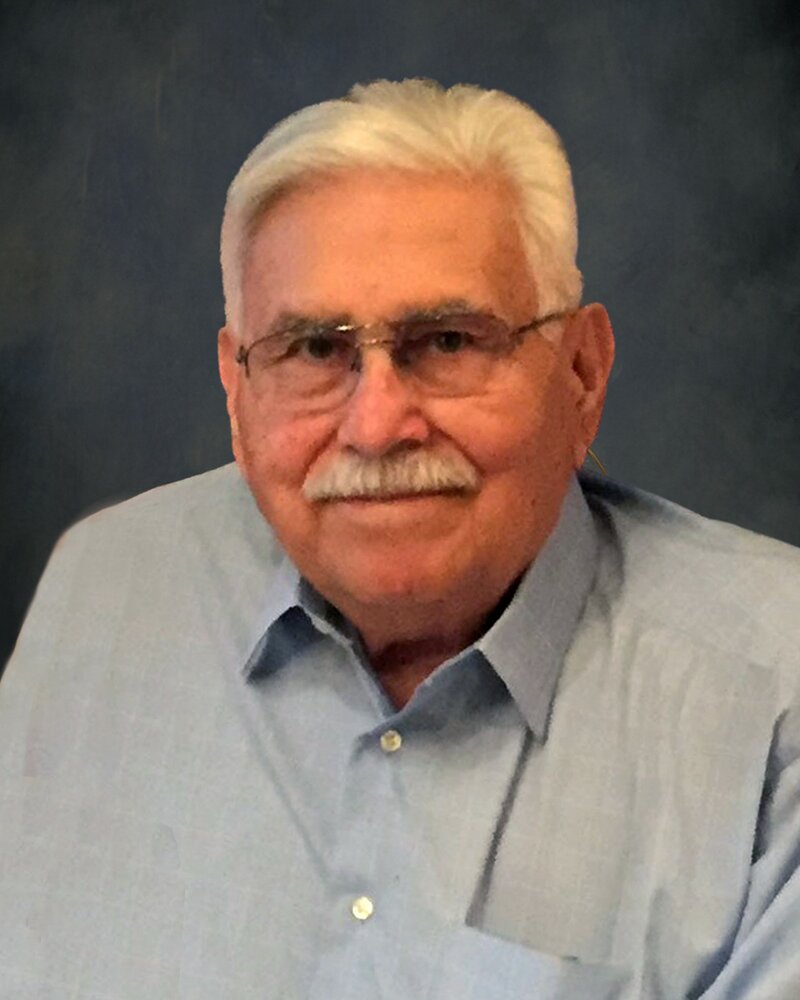 Please share a memory of Vincenzo to include in a keepsake book for family and friends.
View Tribute Book
Vincenzo James Anthony Prete, 89, of Sarasota Fl, and formerly of Morgantown, peacefully passed away on Thursday, June 23, 2022, holding his wife’s hand at Benderson Assisted Living in Sarasota, FL. He was born on January 9,1933, in Star City, WV, the youngest son of the late Salvatore and Serafina Belcastro Prete. He was a civic minded businessman and visionary developer. He began his efforts building in Star City and continued them in the Evansdale and Suncrest areas of Morgantown. He served on the Morgantown City Planning Commission, The Community Block Grant Commission and The Woolpert Sunnyside Study Commission. He founded the North Central WV Property Owners Association and was a regular attendee of Morgantown City Council, Board of Zoning and Appeals, and Planning Commission meetings during his active years as a business developer. He was the 1988 Builder of The Year for the North Central WV Home Builders Association. He was a graduate of Morgantown High and attended West Virginia University. He began his career early in life and his first notable endeavor was getting the bid to demolish the original Reynolds Hall at WVU where the current Mountainlair stands. Conservatively minded, he re-purposed some of the materials from that job to build his first building, a four-unit apartment building in Star City, which is still rented out today. His speculation of property acquisition enabled him to be one of the first builders to develop quality, privately owned, WVU student housing on the Evansdale Campus. He set the benchmark for local landlords and generations of students have rented apartments from him, many of which have referred their children to the same buildings they rented themselves in college. Methodically moving from one project to the next, he bought a home on University Avenue and eventually moved it to its current placement. It was on the former site of his home that he started his commercial development and brought the first Western Sizzlin, Arby’s and Lum’s Restaurant to Morgantown. At the same time, he acquired the land adjacent from his home with plans for further building. He built the current “Prete Building”, which originally housed the local offices of NIOSH and several departments of WVU. WVU Medicine acquired the building in 2014 and it now houses many different aspects of their operations. He was a member of St. Mary Roman Catholic Church. He and his wife were among the founding members of The Pace Association, (People Aware of Children Exceptional). Jim was passionate about raising money and awareness to enable people with disabilities to have the opportunity to work in an environment that would provide them with self-worth and meaning. He was especially dedicated to the well-being of his oldest daughter, Michelle. An avid gardener, he especially loved growing tomatoes and peppers. He loved to can all things from his garden, and was skilled at frying huge batches of peppers that were especially loved by his son-in-laws. He was proud of his Italian heritage and continually worked on learning to speak the language. He and his wife traveled extensively and their travel group made many fond memories together, especially on their yearly vacations to Aruba. He also enjoyed a good game of cards, especially black jack. He is survived by his high school sweetheart and loving wife of 64 years, Doris L. Prete, and three loving daughters, Michelle Prete of Jefferson, Wisconsin, Marsha Sutter and husband Doug of Sarasota, Florida, and Laura Morgano and husband Robert of Morgantown, West Virginia. Also surviving are his beloved grandchildren, Christopher, Nicholas, Danielle and Lauren Sutter, and Antonio, Isabella, Rocco and Marianna Morgano, who referred to him affectionately as “Poppy Jim”. He is also survived by numerous nieces and nephews. He was preceded in death by his two brothers Philip Prete and Louis Prete and four sisters, Mary Prete Hintz, Matilda Prete Ferrise, Giovanna Prete Prudnick and Virginia Prete Straface. Friends and family will be received at St. Mary Roman Catholic Church, 3346 University Ave., Star City, on Friday, July 1st from 4:00-7:00 PM. Visitation will continue at the church on Saturday, July 2nd from 10 AM until the time of the Mass of Christian Burial at 11:00 AM with Fr. John V. DiBacco as celebrant. Entombment will take place at St. Mary Peace Gardens Mausoleum In lieu of flowers and for those who wish to honor Jim in a special way, memorials can be made to St. Coletta of Wisconsin, N4637 County Road Y, Jefferson, WI 53549 attn: Development Department or online at www.stcolettawi.org/donate. Hastings Funeral Home has been entrusted with arrangements and online condolences may be made to the family at www.hastingsfuneralhome.com.
To send flowers to the family or plant a tree in memory of Vincenzo Prete, please visit Tribute Store
Friday
1
July

Share Your Memory of
Vincenzo
Upload Your Memory View All Memories
Be the first to upload a memory!
Share A Memory
Send Flowers
Plant a Tree