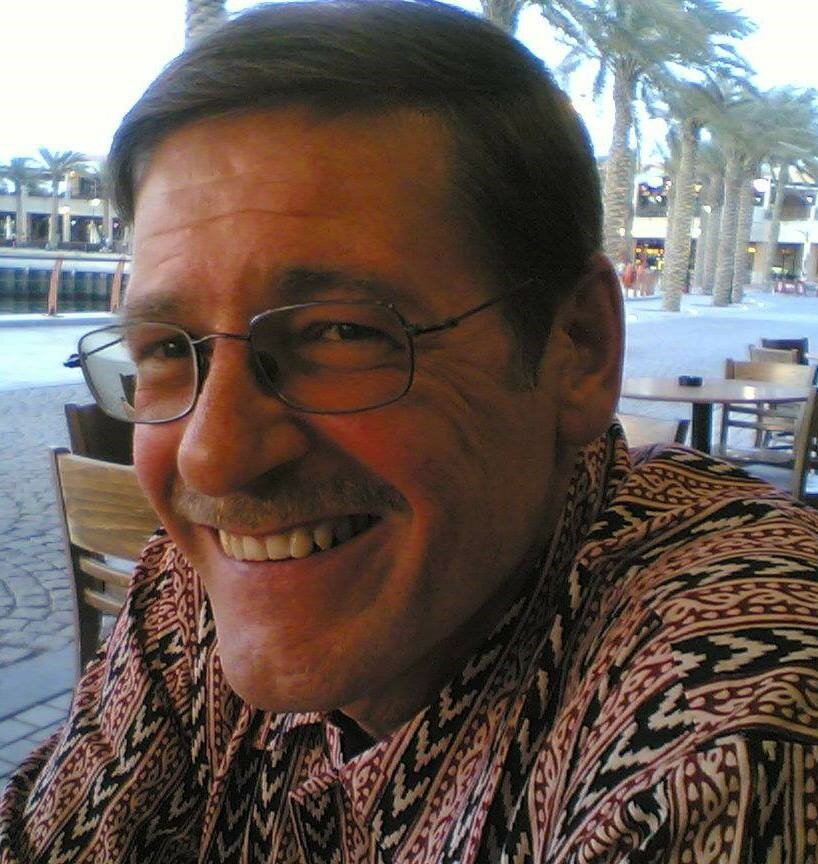 Please share a memory of Captain David to include in a keepsake book for family and friends.
View Tribute Book
Captain David Michael Amos, USA, Retired, 66, of Morgantown, WV passed peacefully Wednesday July 20, 2022 after an arduous battle with cancer. David is survived by his wife, Ronita C. Amos; daughter Rachel M. Amos, Houston, TX; sons Michael D. Amos, Wileyville, WV; and Ramon E. Amos, Salem, WV; brothers Keith R. Amos (Mary), Berryville, VA; Kevin D. Amos (Sandra), Morgantown, WV, 4 nephews and nieces, 9 grandchildren and 6 great-grandchildren. He was preceded in death by his father, Rex Rodolpha Amos and mother, Carmen Negron Amos. David was a 1974 graduate of Morgantown High School and received a BA degree in Business Administration from WVU. He enlisted in the US Army in 1974, was commissioned an Officer in 1981, and retired a Captain (O-3) from the US Army in 2003 after 20 years of service. He most recently was employed by Vectrus System Corporation as a Central Receiving and Shipping Point (CRSP) Supervisor on Camp Arifjan, working on the Kuwait Base Operations Support & Security Services (KBOSSS) contract. While his operational temperament was always “mission first”, his motto was “One Team – One Fight”. In his youth, he and other neighborhood youths conceptualized and created a park in their community. While in high school, he was an instructor at the Region 7 Northern Wisconsin Boy Scouts of America High Adventure Canoe Base in Boulder Junction, WI. Photography and Traveling were his favorite hobbies. He successfully scaled Mt. Fuji in Japan and Mt. Vesuvius in Italy. While traveling in northern India in 2004, he rode elephants and visited the Taj Mahal. He attended the first ever Formula One Grand Prix in the Middle East held in Bahrain in 2004. In Lieu of Flowers, the family requests donations to WV Kids Cancer Crusaders. Contact: wvkidscc.org or to the WVU Cancer Institute. Friends and family will be received at Hastings Funeral Home, 153 Spruce St., Morgantown on Tuesday, July 26th from 4-8 PM. Funeral services will take place at Goshen Baptist Church, 1070 Goshen Rd., Morgantown on Wednesday, July 27th at 11 AM with Pastor Dan Meadows officiating. Interment will follow at Oaklawn Cemetery in Marion County WV with full military funeral rites at the graveside. Send condolences online at www.hastingsfuneralhome.com
To plant a beautiful memorial tree in memory of Captain David Amos, please visit our Tree Store
Tuesday
26
July

Share Your Memory of
Captain David
Upload Your Memory View All Memories
Be the first to upload a memory!
Share A Memory
Plant a Tree