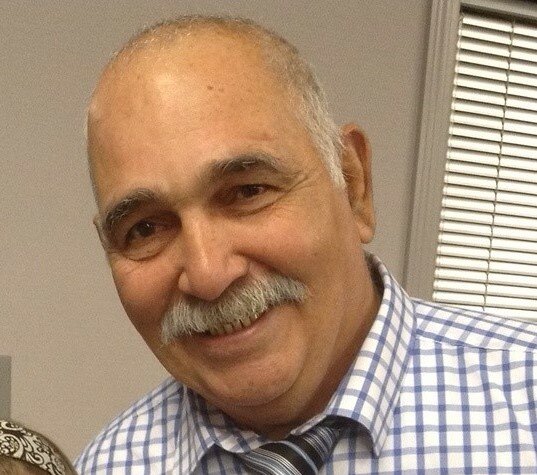 Please share a memory of Enrique to include in a keepsake book for family and friends.
View Tribute Book
Enrique Figueroa Perez (Henry), 74, of Morgantown, passed away at the Madison Center on Tuesday July 19th, 2022. He was born on November 1, 1947 in Puerto Rico. He is preceded in death by his father Lorenzo Figueroa, his mother Carmen Figueroa, two sisters- Miriam Figueroa and Lucy Figueroa and 3 brothers- Angel Figueroa, Anibal Figueroa and Ray Figueroa. Henry is survived by his brothers Genaro Figueroa, and Henny Figueroa and one son Enrique Mario Figueroa Jr. Henry was a kind-hearted man who loved people and was loved by those who came to know him. He was a happy and generous man who appreciated the simple things in life like eating a meal with family and friends and watching a good sporting event. He loved fishing and enjoyed playing cards and playing chess. At the center of his life was the worship of his God, Jehovah, and being with his friends at the Kingdom Hall of Jehovah’s Witnesses in Morgantown. He was baptized as one of Jehovah’s Witnesses on April 26, 2015. Even with his declining health, he loved being at the meetings at the Kingdom Hall and loved to participate in praising his God. He would often bring gifts to the meetings in the way of new clothes for the children and this was deeply appreciated by the children and their parents. His family and friends would like to thank the staff at the Bartlett House Apartments for their genuine care and support in assisting Henry over the years in so many practical ways. Additionally, we would like to thank the staff at the Madison Center and his physicians for their care. Friends and family will be received at Hastings Funeral Home, 153 Spruce Street, Morgantown, on Thursday, July 28th from 4 pm until the time of the funeral service at 6 pm with Minister Ronald Barnett, Jr., officiating. Send condolences online at www.hastingsfuneralhome.com
To send flowers to the family or plant a tree in memory of Enrique Perez, please visit Tribute Store
Thursday
28
July

Share Your Memory of
Enrique
Upload Your Memory View All Memories
Be the first to upload a memory!
Share A Memory
Send Flowers
Plant a Tree