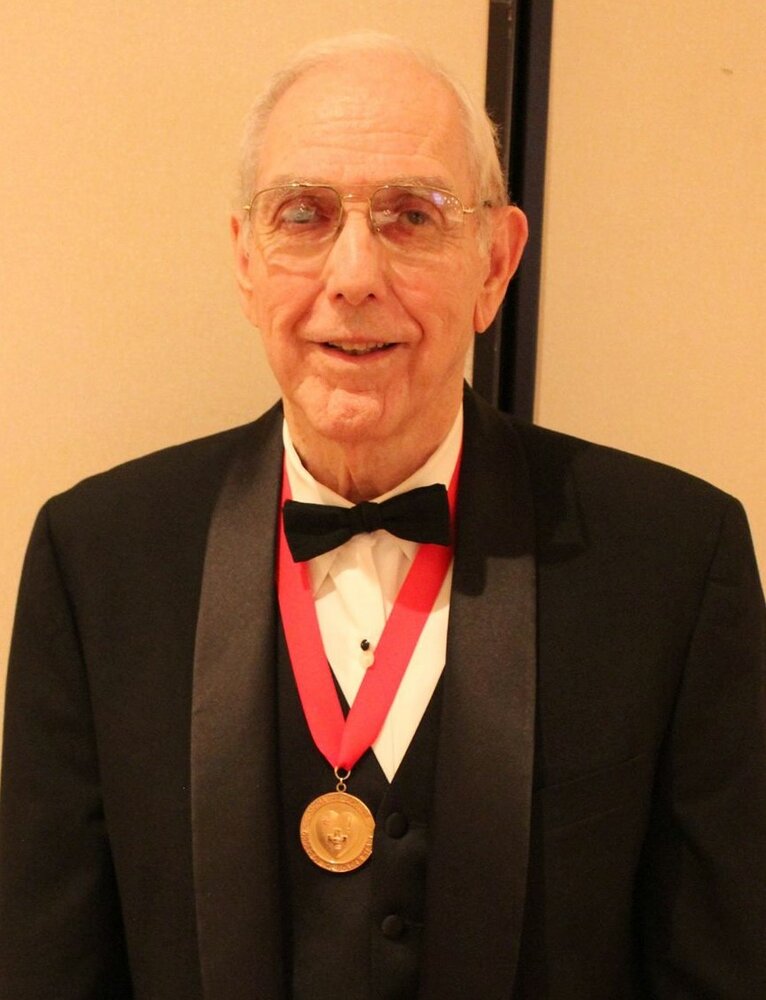 Please share a memory of Avery to include in a keepsake book for family and friends.
View Tribute Book
Avery Gaskins, 91, of Morgantown, passed away on Tuesday, August 23, 2022. He was born at 5:00 a.m. on Easter Sunday, April 5, 1931, at home in Salem, West Virginia, the son of Avery Earl Gaskins and May Freeman Gaskins. Avery attended Salem public schools and graduated valedictorian from Salem High School in 1949. From 1949 to 1954, he attended Otterbein College, then West Virginia University where he received an AB and an MA degree. In 1972, he earned a Ph.D. from Indiana University, Bloomington. On June 2, 1956, he married Norma Jo Ezze, his love, his helpmate, and best friend for 66 years, who survives. Also surviving are a niece and nephew, Lynn Hobbs of Atlanta, GA and Ronald Lewellen of Pittsburgh. In 1954, during the Korean conflict, he received a commission in the United States Army as a second lieutenant and returned to civilian life in 1957 serving in a number of units, most notably the 11th Armored Cavalry. After leaving the armed service, he taught for one year in the Mt. Lebanon School System, Pittsburgh, PA. In 1958, he returned to Morgantown and assumed a position at West Virginia University where he taught for 39 years. In 1970, he won the West Virginia University Outstanding Teacher Award. Avery was a 32nd degree mason and a member of Sigma Phi Epsilon Fraternity where he served in all the major undergraduate offices. In 1985, he was awarded the Order of the Golden Heart, the fraternity's highest alumni award. He was also active in civic affairs. For a number of years he served on the Morgantown Board of Zoning Affairs and was President of the Community Park Association which raised money to purchase the former first ward school property and convert it into a community park. In addition to his parents, Avery was preceded in death by a brother, James, and a sister, Mary Margaret. Friends and family will be received at Hastings Funeral Home, 153 Spruce St., Morgantown, on Friday, September 2, from 10:00 am until the time of the funeral service at noon. Entombment will follow at Beverly Hills Memorial Gardens. Send condolences online at hastingsfuneralhome.com
To plant a beautiful memorial tree in memory of Avery Gaskins, please visit our Tree Store
Friday
2
September

Share Your Memory of
Avery
Upload Your Memory View All Memories
Be the first to upload a memory!
Share A Memory
Plant a Tree