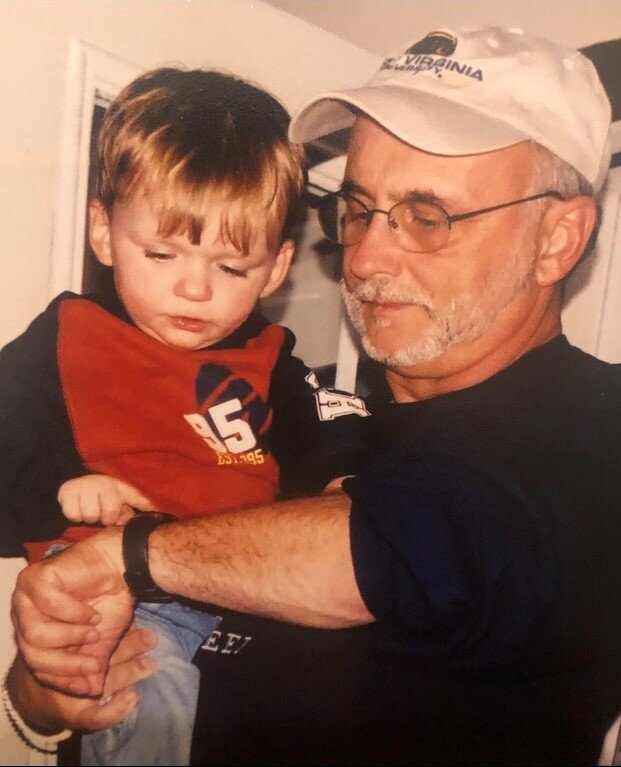 Please share a memory of Donald to include in a keepsake book for family and friends.
View Tribute Book
Mr. Donald Franklin Marsh, eldest son of William E. Marsh and Helen Louise Marsh, departed this life on Monday, September 12, 2022. He was born on September 26, 1948 in Morgantown, West Virginia, and lived in Augusta, Georgia. As a young man in Morgantown, Don was involved in many extracurricular activities including music, drama and sports. His love of college football began with him attending West Virginia University football games from an early age. He was head drummer in the Morgantown High School marching band, and marched with them in The 37th Annual Macy's Thanksgiving Day Parade. He also was a member of the Morgantown High School tennis team where he competed and placed at state level tournaments. After graduating high school Don was drafted into the US Army during the Vietnam war. He served honorably for two years stationed primarily at Fort Lewis in Tacoma, Washington. During his time in the Army he was deployed to West Germany for the first annual REFORGER exercise in support of the Cold War effort. Following his military service, Don attended West Virginia University as a music major and was the drummer for various bands. He then spent several years managing a small regional chain of book stores in northern West Virginia and, in 1980, moved to South Carolina with his family, where he spent 15 years in various management positions for a large grocery store chain. Since moving South, Don retained a solid attachment to Morgantown making annual trips back to visit family and friends and attend as many high school reunions as possible. His West Virginia roots were tightly woven into his identity and routinely expressed with his choice of attire. After retiring from the grocery business, Don developed an interest in finding overlooked collectible items that he sold on to collectors or resellers. He especially enjoyed the hunt, frequenting auctions, estate sales, and thrift stores for the social aspect of them. Getting to know people came easily to Don, he remembered everyone’s name and disarmed people with his empathy and quick sense of humor. He had a story for every situation and his impressive memory made his story-telling rich in detail. Throughout his working life and in retirement Don was compassionate towards others, giving his time, advice, and assistance whenever needed. His later years were spent enjoying much more time with family where his immense pride in his children was clear to see. The family will greet friends on Wednesday, September 21st beginning at 11:00am at Hastings Funeral Home, 153 Spruce Street, Morgantown, WV followed by a service at 12:00pm with Rev. Mike Estep officiating. Interment will be at Fairview Cemetery, Morgantown, WV. Left to cherish his memory is his companion of 25 years, Virginia Stanley, of Augusta, GA; his children, Joel Marsh (Suzanne), of Greenville, SC, Courtney Johnson (Troy), of Aiken, SC and Todd Stanley, of Dearing, GA; his sister and brother, Rosemary Marsh, of Morgantown, WV and William Marsh, of Cocoa, FL; grandchildren, Brett Marsh, Travis Johnson, Cole Stanley (Rebecca), Stephanie Higdon; and great-grandchildren, Cooper Stanley and Colby Stanley. Don will be profoundly missed, forever loved, and never forgotten.
To send flowers to the family or plant a tree in memory of Donald Marsh, please visit Tribute Store
Wednesday
21
September

Share Your Memory of
Donald
Upload Your Memory View All Memories
Be the first to upload a memory!
Share A Memory
Send Flowers
Plant a Tree