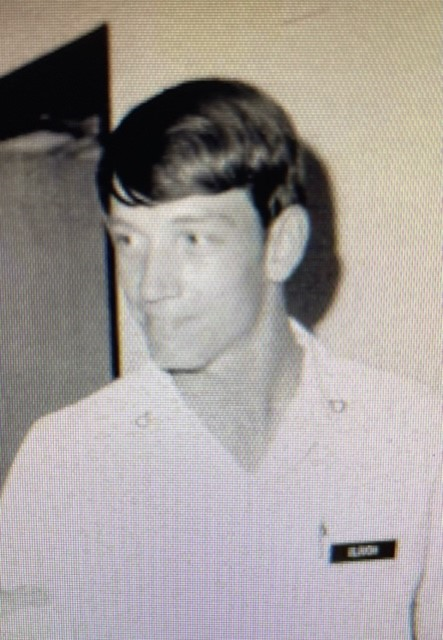 Please share a memory of Norman to include in a keepsake book for family and friends.
View Tribute Book
Norman Charles Ulrich, 64, of Morgantown, passed away on Wednesday, September 21, 2022, at Rosewood Center of Grafton. He was born on May 20, 1958, in Morgantown, a son of the late Barbara (Brokaw) and Dr. Valentin Ulrich. Norman grew up on Willowdale Road (Don Nehlen Drive). He attended St. Francis Grade School, Morgantown High School, and West Virginia University. Norman was employed by WVU. He enlisted in the US Army when he was 18 and was stationed in Panama as a Medic for the 82nd Airborne. In addition to being a paratrooper, he was a noted marksman. Norm was honored to serve his country and we are proud of his service. Norm was a voracious consumer of all things WWII. So much so that he learned to speak, read, and write Russian. His other hobbies included reading anything non-fiction that he could get his hands on, history, and cartography. Norman is survived by his siblings, Karen Hershman, Daniel Ulrich (Sabrina), Walter Ulrich (Cyndi), Stephanie Reseter (Mike), Patrick Ulrich (Tamara), Gretchen Ulrich (Jon) and stepmother, Nancy Ulrich along with several nieces and nephews. Friends and family will be received at Hastings Funeral Home, 153 Spruce Street, Morgantown, on Wednesday, September 28th from 5 - 7 p.m. Graveside services will be held at the WV National Cemetery, 42 Veterans Memorial Lane, Grafton, on Thursday, September 29th at 11 a.m. with full military rites. Send condolences online at www.hastingsfuneralhome.com
To plant a beautiful memorial tree in memory of Norman Ulrich, please visit our Tree Store
Wednesday
28
September

Share Your Memory of
Norman
Upload Your Memory View All Memories
Be the first to upload a memory!
Share A Memory
Plant a Tree