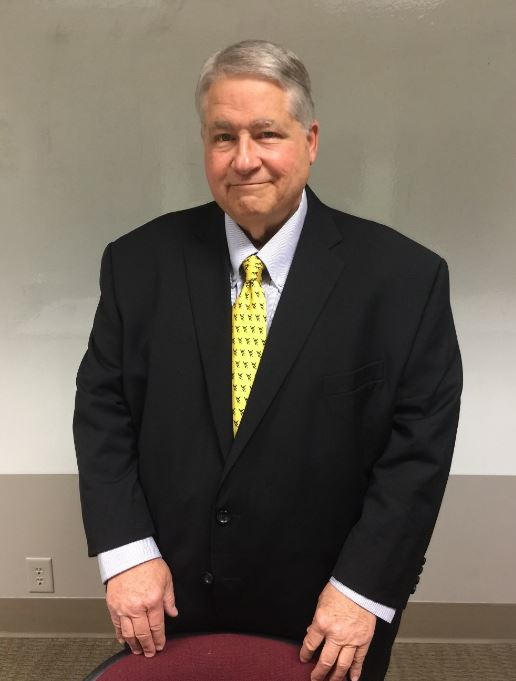 Please share a memory of Michael to include in a keepsake book for family and friends.
View Tribute Book
Michael W. “Hoppy” Hopkins He was born in Morgantown on August 11, 1954, the son of the late Mary Ann and Walter S Hopkins Jr. Survivors include his wife Ruth Hopkins of Morgantown, Brother Mark and wife Barbara Hopkins of Scott Depot, WV, Sister Amy Hopkins McClung and husband Michael of Morgantown, and Brother Alan and wife Ronda Hopkins of Fairmont, WV; Nieces and Nephews, Marcus Hopkins, Marla and Leah Hopkins, Lindsey & Tyler Elliott, Katie McClung, Daniel, Madison and Alyssa Hopkins, Stephen Wotring and Jesse Graham. Great Nieces and Nephews Emilia, Lincoln, Liliana Elliott and Robert Wotring. Mike served for many years as a youth Boy Scout leader and went on to become an Eagle Scout. While at Morgantown High School, Mike played on the state runner up football team, was Vice President of the National Honor Society, and a 4.0 student for five out of six semesters. At West Virginia University, he was a leader in Phi Kappa Psi fraternity, served on the Homecoming, Mountaineer Week, and Freshman Orientation Steering Committees, was the WVU Homecoming Chairman, ran for Student Body President, and was inducted into MOUNTAIN Honorary. He began the art of playing Santa Claus in his fraternity for needy kids and has carried on this tradition raising funds as Santa’s helper for WVU Medicine Children’s Hospital. Upon receiving a degree in Business Administration - Management/Marketing in 1977, he went on to work for IBM as a marketing representative selling typewriters and the “new” word processors. He joined the WVU Alumni Association as a Lifetime Member a short time thereafter. After IBM phased out direct sales and typewriters, he went on to a full time real estate career. While self-employed and working, he served in many leadership capacities. He served as Treasurer, Vice President and President of the Morgantown Board of REALTORS. Mike was a long time Chapter Advisor for WV Alpha Chapter of Phi Kappa Psi at West Virginia University. He became the inaugural chairman of the West Virginia University Fraternity Alumni Group comprised of Alumni, Advisors, and House Corporation officers of each of the fraternities on campus. For over ten years, Mike served on the Morgantown Touchdown Club Board of Directors as Director, Vice President and President. Mike was an Eagle Scout, Vigil Honor Member of the Order of the Arrow, a recipient of the Silver Beaver Award and a member of the Executive Committee for the Mountaineer Area Council Boy Scouts of America. Mikes love for the Holiday season motivated him to serve as Chair for the Morgantown Christmas Parade for many years. For over fourteen years, Mike served in many leadership capacities on the Junior Chamber of Commerce Board of Directors. He was State President and in 1994 was elected as National Vice President where travel took him to eighteen states where he managed five of the top growth states in membership in America. Mike had the honor and opportunity to speak to over 2,500 people at the Jaycee National Meeting “Hours of Power” as a motivational speaker. Honors include a West Virginia Statesman, Ambassador, and J.C.I. Senatorship which are the top state and national honors one can receive. Friends and family will be received at Erickson Alumni Center, 1 Alumni Dr, Morgantown, WV 26506, Tuesday October 4, 2022 from 10 am until the time of the funeral service at 1pm with long-time family friend Rev. Craig Falkenstine officiating. Private family burial service at East Oak Grove Cemetery on Wednesday. Family requests flowers be omitted due to medical issues. Donations are encouraged to be made in his memory to WVU Medicine Children's Development Office, One Medical Center Drive (Box 8200) Suncrest Center Suite 350 Morgantown, WV 26506 or the Boy Scouts of America, Mountaineer Area Council, 1831 Speedway Ave. Fairmont, WV 26554. Hastings Funeral Home has been entrusted with arrangements and online condolences may be made at www.hastingsfuneralhome.com
To plant a beautiful memorial tree in memory of Michael Hopkins, please visit our Tree Store
Tuesday
4
October

Share Your Memory of
Michael
Upload Your Memory View All Memories
Be the first to upload a memory!
Share A Memory
Plant a Tree