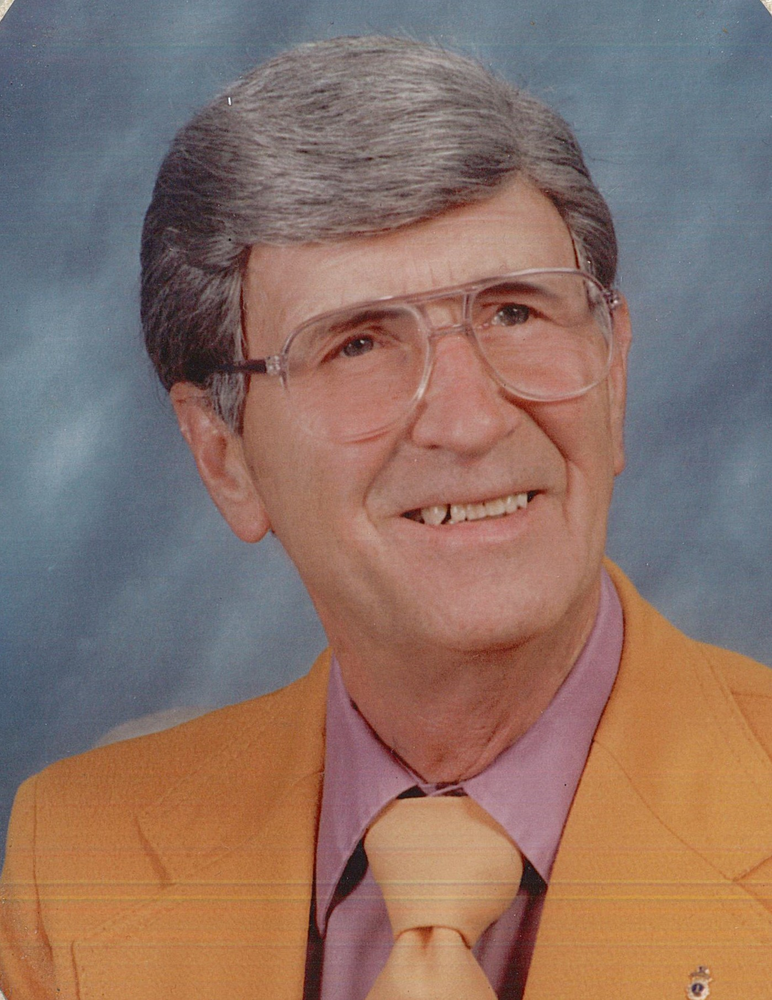 Please share a memory of Dr. Pat to include in a keepsake book for family and friends.
View Tribute Book
Dr. Pat Julius, age 94, of Morgantown, passed away on Thursday, October 6, 2022. He was born on May 13, 1928 in Weirton, WV, the son of the late Paul and Mary Rubino Julius. Dr. Pat graduated from Campbell Memorial High School; attended Youngstown College and graduated with an elementary and secondary high school teaching certificate in 1952. On a personal note, he happily married Patricia Wolfcale on August 23, 1952. He went on to graduate from Kent State University in 1959 receiving his Master of Education degree; and went on to West Virginia University receiving his Doctorate of Education degree with a major in the teaching of reading in 1975. Dr. Pat became very active in Lions Club’s activities beginning in 1963 as a member of the Hilliards Ohio Lions Club and the Elm Grove Lions Club of Wheeling, WV when he moved there. In moving to Morgantown, WV, he transferred to the Morgantown Lions Club and was elected as District Governor of District 29-L in 1981. Awards received as a Lion included Leonard Jarrett Award, Progressive Melvin Jones Award, 100% Secretary, President, District Governor and attendance for 55+ years. He was also a proud veteran of World War II serving in the U.S. Navy. Dr. Pat was a teacher for five years, an elementary school principal for five years in Ohio and worked with the West Virginia Stated Department of Education for 28 years until his retirement in 1994. Dr. Pat is survived by his companion, Shirley Hlad; his sister, Carmel Cunning of Struthers, OH along with several nieces and nephews. In addition to his parents, Dr. Pat was preceded in death by his loving wife, Patricia; his sisters, Rose (Carl) Snitzer and Louise (John) Alesafis and brother-in-law, Carl Joseph Cunning. The family would like to extend a special thank you to the staff at Evergreen Assisted Living, where he spent the last year of his life, as well as Amedisys. Friends and family will be received at Hastings Funeral Home, 153 Spruce Street, Morgantown, on Monday, October 10th from 2 p.m. until time of Scriptural Wake Service at 3:30 p.m. with Rev. Fr. Brian J. Crenwelge officiating. A funeral mass will be celebrated at St. Dominic Roman Catholic Church, 77 E. Lucius Avenue, Youngstown, OH, at a later date. In lieu of flowers, the family encourages donations to be made in Dr. Pat’s memory to the West Virginia Lions Sight Conservation, Inc., 1170 Avalon Road, Fairmont, WV 26554. Send condolences online at www.hastingsfuneralhome.com
To plant a beautiful memorial tree in memory of Dr. Pat Julius, please visit our Tree Store
Monday
10
October

Share Your Memory of
Dr. Pat
Upload Your Memory View All Memories
Be the first to upload a memory!
Share A Memory
Plant a Tree