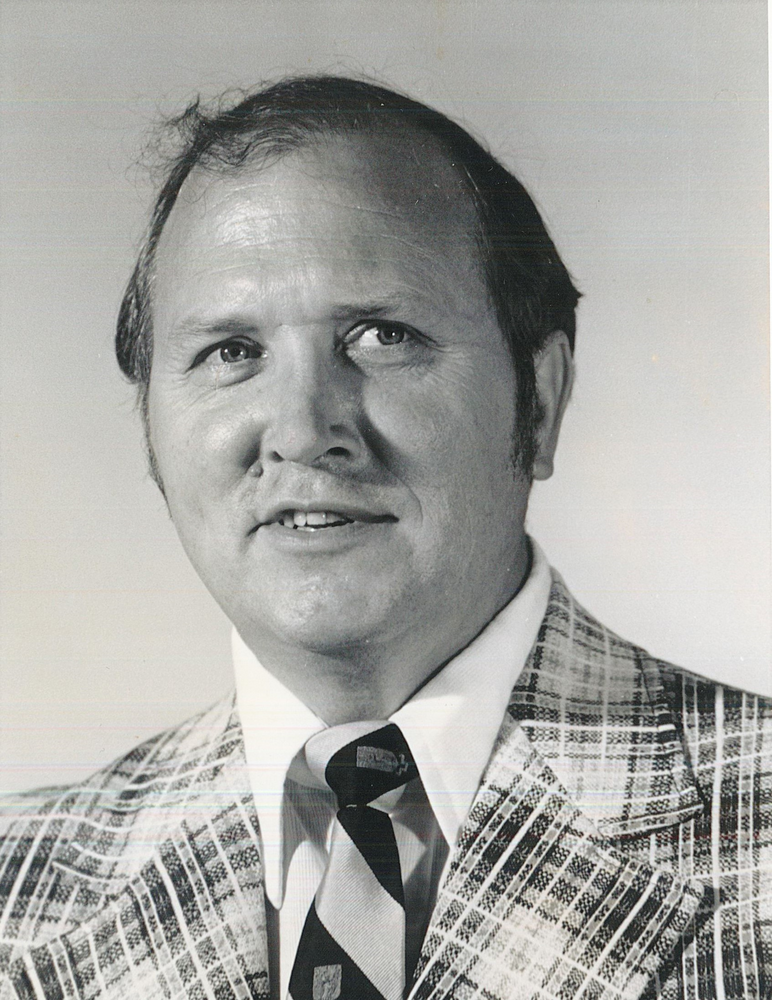 Please share a memory of William to include in a keepsake book for family and friends.
View Tribute Book
William H. Thorne, 91, formerly of Stewartstown Road in Morgantown, passed away on Thursday, October 6, 2022, in Florence, SC. He made his home in Manning, SC for over 20 years. Bill was born in Baxter, WV in 1931, son of the late Thomas L. (Ted) Thorne and Mildred Gray Thorne. After his father's death when Bill was six, he was raised by his Aunt Edna and Charles Cunningham in Morgantown. He was a Master Electrician, a 70-year proud IBEW Union member, and a member of the Elks. He retired in 1992 and spent his time playing golf, fishing, and boating as long as his health permitted. Bill played poker with friends on Tuesdays and Thursdays until his final days. In addition to his parents, he was preceded in death in 1993 by his wife, Nora Wade Thorne. He was also preceded in death by his siblings, Claudine Skoda, Ted Thorn, and Jim Thorne. Bill is survived by his companion, Christa Upperman of Manning, SC; sons, Timothy W. Thorne of Morgantown and Mark Thorne of Reedsville; his grandchildren, Nathan Thorne of Morgantown, Matthew Thorne of Pittsburgh, Calder Thorne of Morgantown and Chloe Thorne of Reedsville; and great grandchildren, Phoebe and Benjamin Thorne of Pittsburgh; and Christa's son, Ron Upperman of Maryland. He is also survived by nephews and nieces Greg Thorn, Phil Thorn, Tina Caputo and Terry Barker. Friends and family will be received at Hastings Funeral Home, 153 Spruce Street, Morgantown, on Wednesday, October 12th from 10 a.m. until the time of funeral service at 11:30 a.m. officiated by Rev. Zac Morton. Entombment will follow at Beverly Hills Memorial Gardens Mausoleum. The family encourages donations be made in Bill's memory to St. Jude Children's Research Hospital, 501 St. Jude Place, Memphis, TN 38105-9959. Send condolences online at www.hastingsfuneralhome.com
To plant a beautiful memorial tree in memory of William Thorne, please visit our Tree Store
Wednesday
12
October

Share Your Memory of
William
Upload Your Memory View All Memories
Be the first to upload a memory!
Share A Memory
Plant a Tree