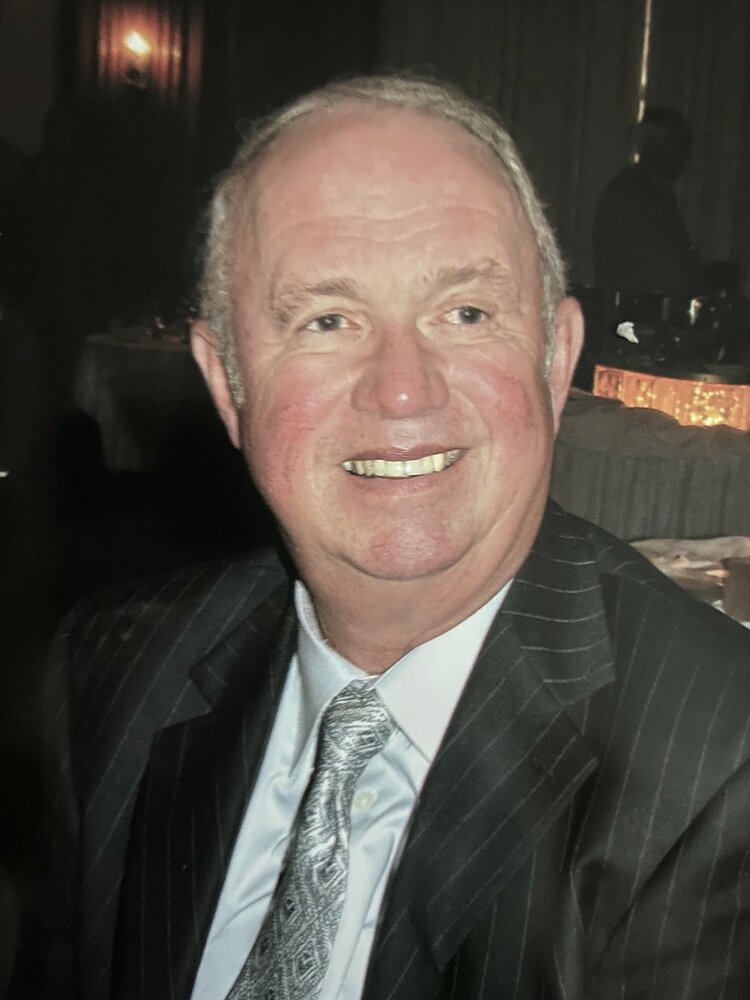 Please share a memory of Wayne to include in a keepsake book for family and friends.
View Tribute Book
Wayne H “Butch” Fortney Jr, 80, of Morgantown WV passed away on Thursday, October 6, 2022, at Mon Health Medical Center f/k/a Mon General Hospital after bravely fighting a straining illness. Wayne was born in Morgantown in 1941, son of the late Mary C. (Joliff) Fortney and Wayne H. Fortney Sr. He went to Morgantown High School and graduated in 1959. He went on to earn a degree in Business & Accounting from West Virginia University in 1963. After a short time living and working in Pittsburgh, he returned to Morgantown to join the family business, Mercury Coal & Coke. Wayne’s career shifted into land development over the years. He developed the well-known Morgantown landmarks which include Greystone on the Cheat, Cranberry Square, Miramichi and most recently The Junction. Wayne also developed Turkey Point at Kent Narrows, MD where he enjoyed vacationing with his family and friends. Wayne is survived by his loving wife of 55 years, Janice L. Fortney; his brother Roger Fortney of Glady WV; his son Shawn G. Fortney and daughter-in-law Danielle Fortney of Morgantown; his daughter Cherie F Tretheway and son-in-law Thomas Tretheway of Charleston, SC; and his three most loved grandchildren T. Gregory Tretheway, Gwyneth Paige Fortney and Anna Layton Tretheway. Wayne was a loving husband, father, grandfather and friend. A celebration of life will be held at The Cranberry Hotel, 2700 Cranberry Square, Morgantown, on Friday, October 21st at 2:00 PM. The family will receive guests at the hotel from the conclusion of the service until 4:30 PM. Please consider a donation in Wayne’s memory to the WVU Medicine Rosenbaum Family House. Checks can be made payable to WVU Foundation, Inc. and mailed to PO Box 1650, Morgantown, WV 26507-1650. Please include with the check a brief note stating, “In Memory of Wayne Fortney, for the Rosenbaum Family House”. Hastings Funeral Home has been entrusted with arrangements and online condolences may be made at www.hastingsfuneralhome.com
To plant a beautiful memorial tree in memory of Wayne Fortney, Jr., please visit our Tree Store
Friday
21
October

Share Your Memory of
Wayne
Upload Your Memory View All Memories
Be the first to upload a memory!
Share A Memory
Plant a Tree