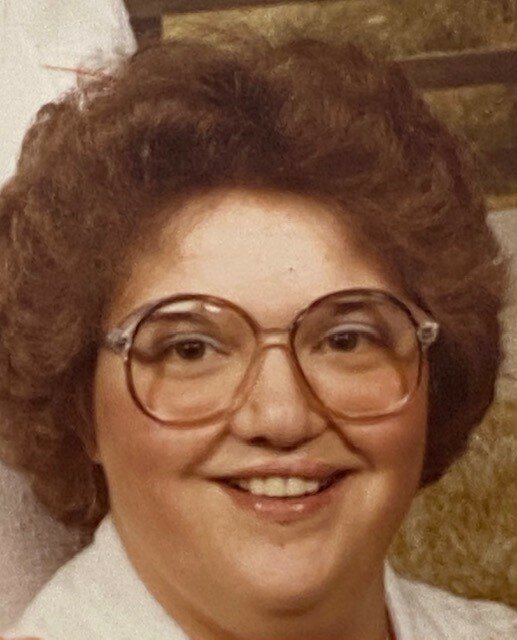 Please share a memory of Mikilene to include in a keepsake book for family and friends.
View Tribute Book
Mikilene Kisner, 68, of Morgantown passed away Wednesday, October 12, 2022, at Mon Health Medical Center in Morgantown surrounded by her family. Mikilene was born November 14, 1953, the daughter of the late Elizabeth Farkas Billie and the late Mike Billie. She is survived by two sons, Jon Paul Kisner of Morgantown, Matthew Kisner; grandson, Cecil Kisner, of Morgantown; her sister, Marlene (Oma) Bierer and husband David of Bobtown, PA along with four nieces, five nephews and three great nieces and six great nephews. I addition to her parents, Mikilene was preceded in death by brother, Frank Z. Billie (wife Carol); her sister Bertha Modzik (husband Andrew), her maternal grandparents Borbala and Zigmond Farkas; paternal grandparents Bertha and Frank Billie and many special aunts and uncles. Mikilene graduated from Morgantown High School, attended and graduated from the Parkersburg branch of the West Virginia University Dental School to become a Dental Assistant. She worked for West Virginia University Dental School in Morgantown until taking a position at the Kennedy Center/Federal Correction Institution (FCI) as a dental assistant. Later, she became a Correctional Officer for the Kennedy Center/Federal Correctional Institution (FCI) until her retirement. She also worked for many years with the West Virginia University Athletic Dept. as an events ticket collector. She was both a WVU fan and Pittsburgh sports fan, Pirates and Steelers. Mikilene was very involved at St. Mary Byzantine Catholic Church in Sabraton. She was a member/secretary of the St. Mary Ladies Guild and assisted with all of their fund raisers, baking, and dinners. She was also an artist and helped paint the religious icons within the church. MIkilene loved connecting with family, but her grandson, Cecil, was her pride and joy. She enjoyed making ethnic dishes and sharing them with family and friends whenever she had the chance. Mikilene was an avid reader. She also loved to travel and went on many adventures. Her favorite places were near a beach. A Parastas Service and Divine Liturgy will be held at St. Mary’s Byzantine Catholic Church, 2115 Listravia Avenue, Morgantown on Saturday, October 22nd at 11:00 AM. with Father James Fraser officiating. Visitation will be from 10-11 AM prior to the Memorial Mass. It was MIkilene’s wish to be cremated. A private family cemetery service will be held at a later date. Send condolences online at www.hastingsfuneralhome.com.
To plant a beautiful memorial tree in memory of Mikilene Kisner, please visit our Tree Store
Saturday
22
October

Share Your Memory of
Mikilene
Upload Your Memory View All Memories
Be the first to upload a memory!
Share A Memory
Plant a Tree