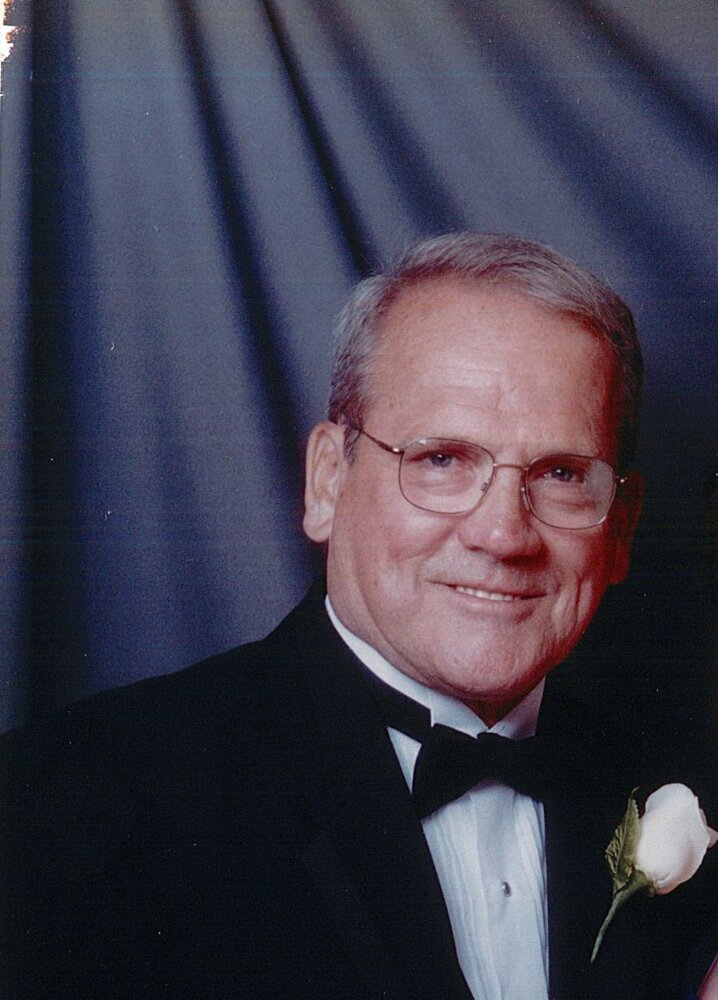 Please share a memory of Mike to include in a keepsake book for family and friends.
View Tribute Book
Mike Jacob “Pappy” Rohozen, 91, of Morgantown, WV went to his heavenly home on Tuesday, October 18, 2022, surrounded by his loving family. He was the son of the late Mary (Jambor) and Jacob Rohozen. Mike graduated from Morgantown High School in 1950. He served his country during the Korean War and worked at Sterling Faucet in Sabraton for 42 years. His passion was gardening. In the Spring, he spent many hours in his greenhouse starting plants from seed. Selling the plants gave him the opportunity to meet and talk to people, which he enjoyed. Summer months were devoted to planting and working in his garden. Sports played a big part of Mike’s life. He was an avid Mountaineer fan throughout the good and the bad years. He also followed the Pittsburgh Steelers and the Pirates. Sports also gave him the opportunity to spend time with his family whether it be by coaching or in the stands cheering them on. He even had the opportunity to watch his great-grandsons play baseball. Mike was an active member of St. Mary’s Orthodox Church. Over his many years of support, he served in numerous roles including Altar boy, Trustee, Treasurer and Church President. He will be sadly missed by his loving wife of 66 years, Betty Rohozen; his sister, Elizabeth Ries; his son, Michael Rohozen (Kim); his daughters, Michelle Berry (John) and Marsha Rohozen; his grandchildren: Brittany (Nick) Miller, Tyler Berry, Jacob and Seth Rohozen, and Jessica (Steven) Shaw; his great-grandchildren, Owen and Samuel Miller, Emily and Xander Shaw; nephew, John (Norma) Rohozen; and many other family members. In addition to his parents, he is preceded in death by his brothers, John (Mary), Thomas, and Charles Rohozen; niece, Penny; and nephew, Bob Rohozen. Thank you to the Veterans Administration, Amedisys, Village Caregiving and Home Instead for the wonderful support, care and kindness they provided. Friends and family will received at Hastings Funeral Home, 153 Spruce Street, Morgantown, on Sunday, October 23, 2022, from 1 p.m. until the time of Panachida at 4 p.m. Visitation will continue at St. Mary’s Orthodox Church, 19 West Park Avenue, Westover, on Monday, October 24, 2022, from 10 a.m. until the time of Funeral Service at 11 a.m. with Rev. Fr. Andrew Wythe officiating. Interment will follow at East Oak Grove Cemetery. In lieu of flowers, donations can be made in his memory to either Parkinson's Foundation, 200 SE 1st Street , Suite 800, Miami, FL 33131 or St. Mary’s Orthodox Church, 19 W. Park Avenue, Westover, WV 26501. Send condolences online at www.hastingsfuneralhome.com
To plant a beautiful memorial tree in memory of Mike Rohozen, please visit our Tree Store
Sunday
23
October

Share Your Memory of
Mike
Upload Your Memory View All Memories
Be the first to upload a memory!
Share A Memory
Plant a Tree