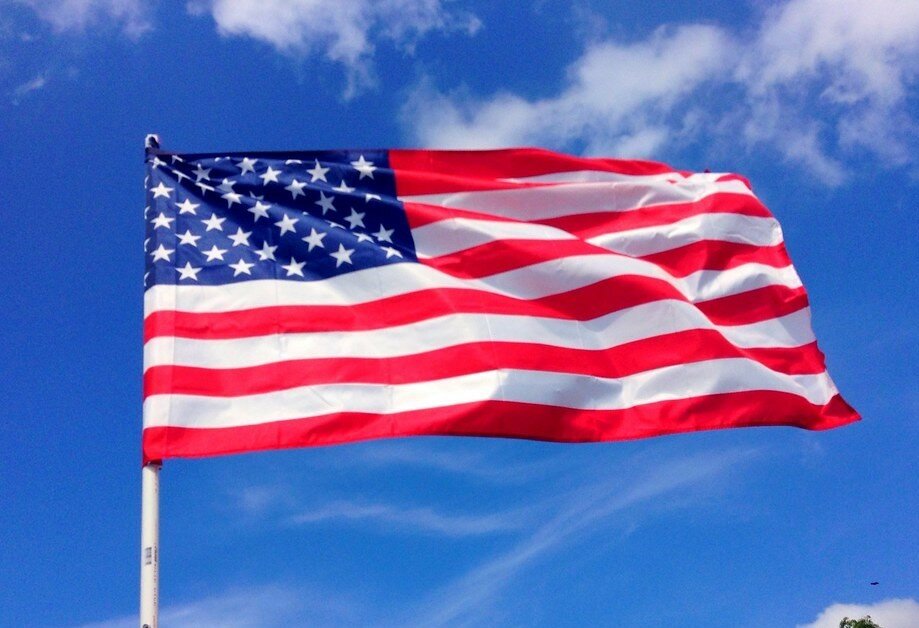 Please share a memory of John to include in a keepsake book for family and friends.
View Tribute Book
John Edwin “Ed” Jenkins, 88, transitioned to his heavenly home on October 30, 2022 at Sundale Nursing Home, in Morgantown, WV. Ed was born July 22, 1934, the oldest son of the late Edwin Elliot and Nellie Florence Jenkins, at home in Morgantown, WV. After graduating from Fairmont Senior High School, Ed devoted his life to the service of others. He first enlisted in the United States Navy, serving as an AET Petty Officer 2nd Class on the USS Lake Champlain during the Korean War. Then, Ed earned his teaching credentials from Fairmont State University and his administration certification from WVU, in order to serve the Morgantown community as the principal of Morgantown High School for over 30 years. Ed married his sweetheart, Victoria Jean (Tatterson) on August 2, 1958. He was a devoted husband. His children, Crystal and Mark, fondly remember family beach trips in the camper. He was his grandchildren’s biggest fan, rarely missing an athletic event. In his retirement, Ed enjoyed golfing, bible study and making maple syrup each Spring. He was a member of the Morgantown Church of Christ. After hearing the score of the Mohawk Bowl, Ed breathed his last earthly breath and was reunited with his wife Jeannie, parents, and son-in-law Tim. Those left to continue his legacy include his brother Omar Delano Jenkins and wife, Dorothy, of Weirton, WV; daughter, Crystal Reynolds and son Mark and wife, Sheila; grandchildren Holli (Nathan) Chapman, Brooke (Revel) Williams, Caleb Jenkins, and Shawnee (Chris) Weber; great-grandchildren, DeVante, Carter, Serena, and a little one due any day, as well as his extended family. Ed was laid to rest on Friday, November 4, 2022 at the West Virginia National Cemetery in Grafton, WV following a private service. Arrangements were in the care of Hastings Funeral Home. Donations can be made in Ed’s name to Morgantown Church of Christ 361 Scott Ave, Morgantown, WV 26508.
To plant a beautiful memorial tree in memory of John Jenkins, please visit our Tree Store

Look inside to read what others have shared
Family and friends are coming together online to create a special keepsake. Every memory left on the online obituary will be automatically included in this book.
View Tribute Book
Services for John Jenkins
There are no events scheduled. You can still show your support by planting a tree in memory of John Jenkins.
Plant a tree in memory of John

Share Your Memory of
John
Upload Your Memory View All Memories
Be the first to upload a memory!
Share A Memory
Plant a Tree