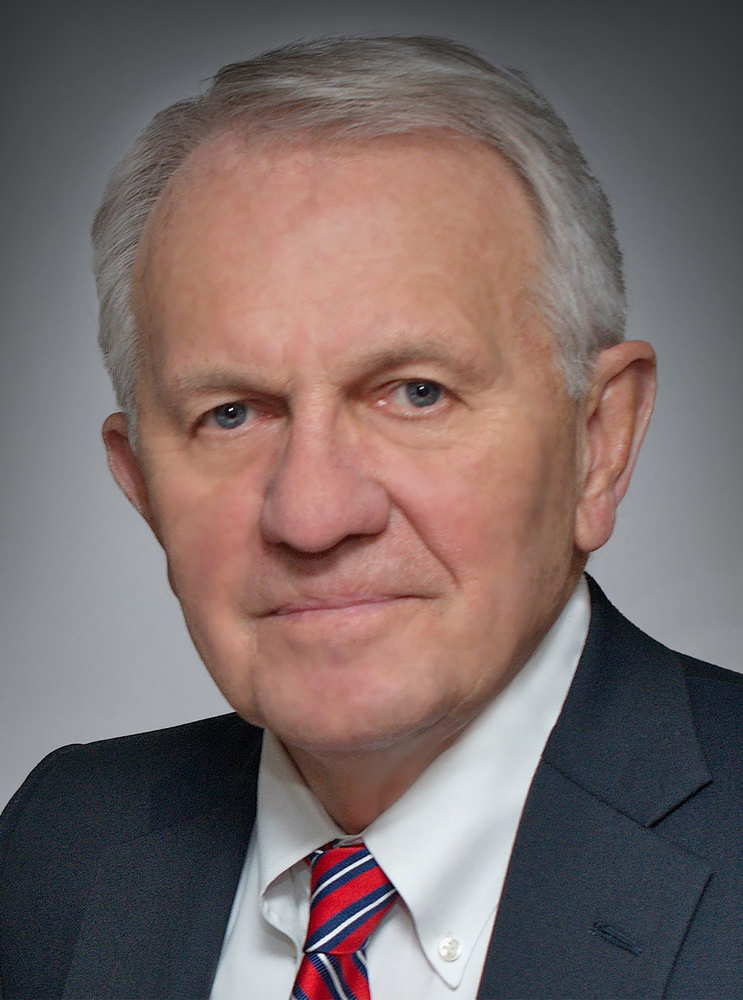 Please share a memory of Michael to include in a keepsake book for family and friends.
View Tribute Book
Michael Boyd Keller Michael Boyd Keller, 78, of Morgantown, has joined his Heavenly Father in the “Balcony.” Mike was born August 8, 1944, in Martinsburg, WV, to Paul Vincent Keller and Mildred Grimes Keller. He was a member of Suncrest United Methodist Church. Mike graduated from WVU with honors in 1966 with a BS in accounting. While at WVU he was inducted into the Beta Gamma Sigma and Beta Alpha Psi academic honoraries. He was also a member of the Phi Kappa Psi fraternity. After graduation, Mike joined the Navy and graduated from Officers Candidate School. He served on the aircraft carrier USS Forrestal, the first completed supercarrier, and the guided missile frigate USS William H. Standley. In 1973 Mike graduated from the WVU Law School. He was inducted into the Order of the Coif and served as Associate Editor of Law Review. Mike practiced commercial law in Martinsburg and Morgantown with Bowles Rice for more than 40 years. Mike is survived by the love of his life, Royce Harworth Keller; his stepsons Matthew Pearsall Heiskell (Liza), Joshua Baker Heiskell (Vanessa), and Michael Travis Heiskell (Andrea); and his grandchildren Myles, Charlie, Connor, Emilia, Dori, Sydney, Ella, and Jack. He loved his family, golf, and WVU sports, and he was always the best dancer on the floor. In lieu of flowers, donations can be made to Suncrest United Methodist Church, 479 Van Voorhis Rd., Morgantown, WV 26505. In keeping with his wishes, cremation services have been entrusted to Hastings Funeral Home. Friends and family will be received at Hastings Funeral Home, 153 Spruce St., Morgantown on Friday, November 18th from 4-6 PM. A memorial service will be held at Suncrest United Methodist Church, 479 Van Voorhis Rd., Morgantown on Sunday, November 20th at 2:00 PM with Pastor Mike Estep officiating. A private family committal service will take place at the Suncrest United Methodist Columbarium. Online condolences may be made at the family at www.hastingsfuneralhome.com
To send flowers to the family or plant a tree in memory of Michael Keller, please visit Tribute Store
Friday
18
November

Share Your Memory of
Michael
Upload Your Memory View All Memories
Be the first to upload a memory!
Share A Memory
Send Flowers
Plant a Tree