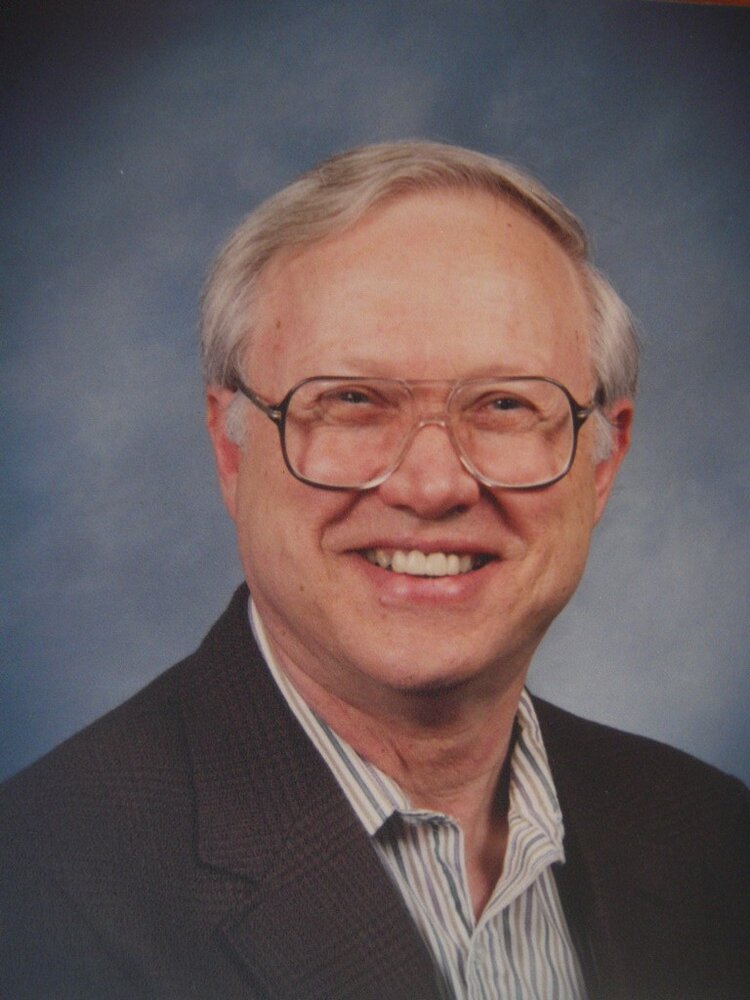 Please share a memory of Steve to include in a keepsake book for family and friends.
View Tribute Book
William Stephen (Steve) Lewellen, 89, of Morgantown, WV, died of Alzheimer’s disease at his home on Joe’s Run Road, Nov. 24, 2022. Steve matter-of-factly accepted his diagnosis of Alzheimer’s and continued to live a full life for as long as he could. Even as his mind diminished, he maintained his grace, honesty, cheerfulness, and sense of wonder. Steve was born in Reedy, WV on August 7, 1933, the son of H. Guy Lewellen and Orphus (Starcher) Lewellen. He had a lifelong love of learning, beginning at Reedy Grade School, where in eighth grade he earned the Golden Horseshoe. He was valedictorian of his 1951 graduating class at Spencer High School and studied engineering at WV Tech for two years. In 1953 he enlisted in the Navy, spending a year in the Naval Cadet flight training program in Pensacola, FL, and a year on the flight deck of the US aircraft carrier Intrepid. in 1955, he enrolled at WVU on the GI Bill where he earned his Bachelor of Science in Aeronautical Engineering in 1957. While at WVU, he met Marjorie K. Waggy, and they were married in 1958. After he earned a master’s degree in Aeronautical Engineering from Cornell University in 1959, he joined Space Technology Lab (STL) in California, later transferring to Aerospace Corporation. While working there, he earned a PhD in Engineering from UCLA in 1964. In 1966, he joined the faculty of MIT, first as a visiting, then assistant and finally associate professor of Aeronautics and Astronautics. In 1972, he accepted a position at Aeronautical Research Associates of Princeton (ARAP) in Princeton, NJ, eventually becoming Senior Vice President. In 1989 he became a research professor of Physics and Atmospheric Science at Drexel University. He returned to WVU In 1993 as a research professor in Mechanical and Aerospace Engineering, working with his son David, until he retired in 2009. Steve was internationally known for his theoretical and computational research in multiple areas of fluid-dynamics, including vortex dynamics, atmospheric boundary layers, plume dispersal and tornadoes. In addition to authoring and co-authoring a large body of research publications, he mentored graduate students at MIT, Drexel and WVU. He was inducted into the WVU MAE Academy of Distinguished Alumni and was a long-time member of the WVU MAE Advisory Committee, American Association for the Advancement of Science (AAAS), American Meteorological Society (AMS) and the American Institute of Aeronautics and Astronautics (AIAA). He was active in environmental causes and much of his research was inspired by his love of the environment. Steve is survived by his wife and best friend, Marge, two sons Kevin (Perri) and David (Cindy), three grandchildren Paul, Jacob, and William, two great grandchildren Adrian and Julia, and two sisters Marybelle Hobbs and Ada Daniels. He was preceded in death by his sister Evelyn Boggess and several well-loved dogs. Steve was an active church member throughout his life, including Reedy Baptist Church, which was next-door to his boyhood home, Christ Congregation in Princeton, NJ and, for the last 29 years, Morgantown Church of the Brethren. He worked to promote social and environmental justice through these and other organizations. He was a great lover of hiking and the outdoors, in mountain ranges around the world, but especially the mountains of West Virginia. He enjoyed racket sports, particularly table tennis and badminton. His thoughtfulness, curiosity, open-mindedness, and caring will be greatly missed. A memorial service for Steve will be held on Saturday, January 7th, 2023 at 11:00 a.m. at Morgantown Church of the Brethren, with visitation from 10:00 to 11:00 a.m. Those who cannot attend in person may participate via the Zoom link on the Hastings Funeral Home website at www.hastingsfuneralhome.com. In lieu of flowers, donations may be sent to the Nature Conservancy in West Virginia.
To plant a beautiful memorial tree in memory of Steve Lewellen, please visit our Tree Store
Saturday
7
January

Share Your Memory of
Steve
Upload Your Memory View All Memories
Be the first to upload a memory!
Share A Memory
Plant a Tree