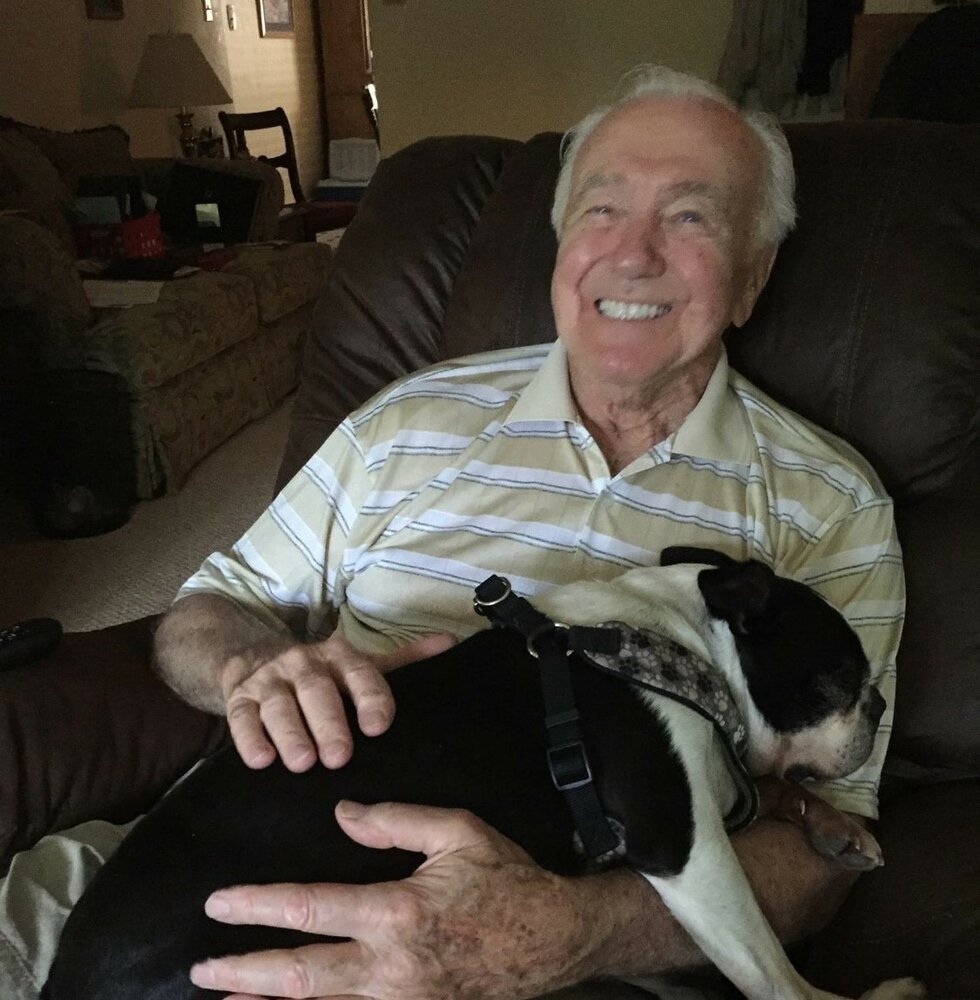 Please share a memory of Delbert to include in a keepsake book for family and friends.
View Tribute Book
Delbert Franklin Hilling, Sr., 90, of Morgantown passed away on Saturday, November 26, 2022, at Stonerise Morgantown. Delbert was born in Morgantown, WV, on July 2, 1932, son of the late Franklin Hilling and the late Marie Hilling. From an early age he worked in the hand-made glass industry at Seneca, Beaumont and Bailey Glass until 1978. He also worked as a Monongalia County School bus driver for ten years until his retirement in 1995. Delbert was a self-taught, skilled builder and designed and built three different homes for himself and his family in Morgantown. His skills included all construction, from the foundation to the roof, plumbing, electrical and landscaping. He had an amazing work ethic and enjoyed working hard for his family. He was also very athletic and enjoyed basketball and golf. Delbert married Barbara Coulter on July 3, 1953 at Johnson's Chapel Church (1081 Smithtown Road, Morgantown WV 26508) and together, they raised a family of four children, and remained married until her death on August 4, 1997. Surviving family includes his daughter Deborah L. Huesken, his son Robert A. Hilling, daughter Cathy A. Hilling and son Delbert F. Hilling II; grandson Scott Cobb and wife Nicole Cobb. In accordance with Delbert’s wishes, Hastings Funeral Home has been entrusted with cremation services. In lieu of flowers, donations may be made in Delbert's memory to your local animal shelter in honor of his beloved schnauzer, Amos. Send condolences online at hastingsfuneralhome.com
To plant a beautiful memorial tree in memory of Delbert Hilling, Sr., please visit our Tree Store

Look inside to read what others have shared
Family and friends are coming together online to create a special keepsake. Every memory left on the online obituary will be automatically included in this book.
View Tribute Book
Services for Delbert Hilling, Sr.
There are no events scheduled. You can still show your support by planting a tree in memory of Delbert Hilling, Sr..
Plant a tree in memory of Delbert

Share Your Memory of
Delbert
Upload Your Memory View All Memories
Be the first to upload a memory!
Share A Memory
Plant a Tree