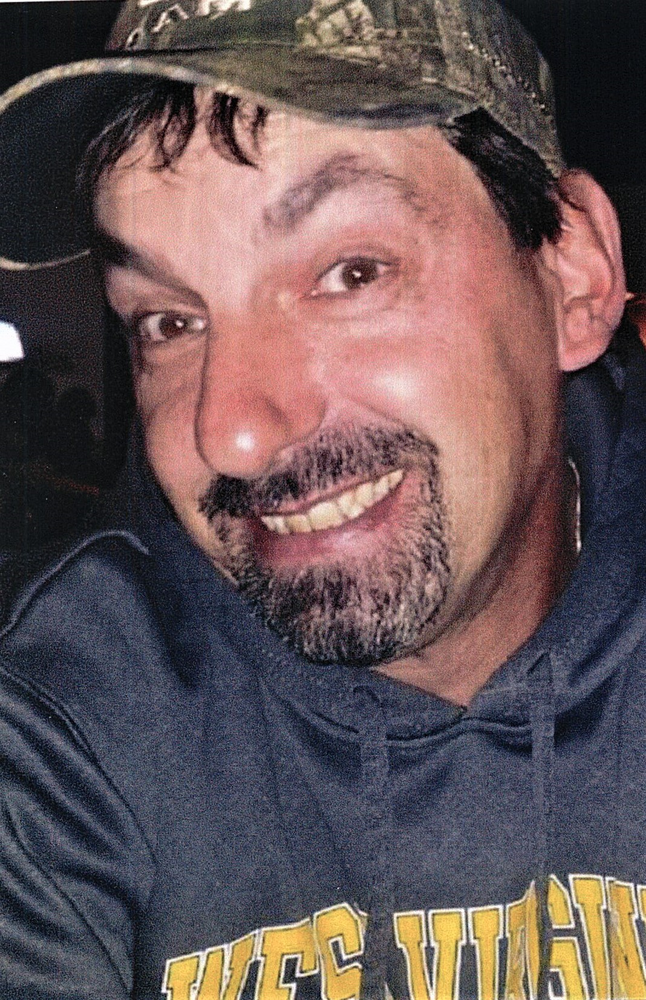 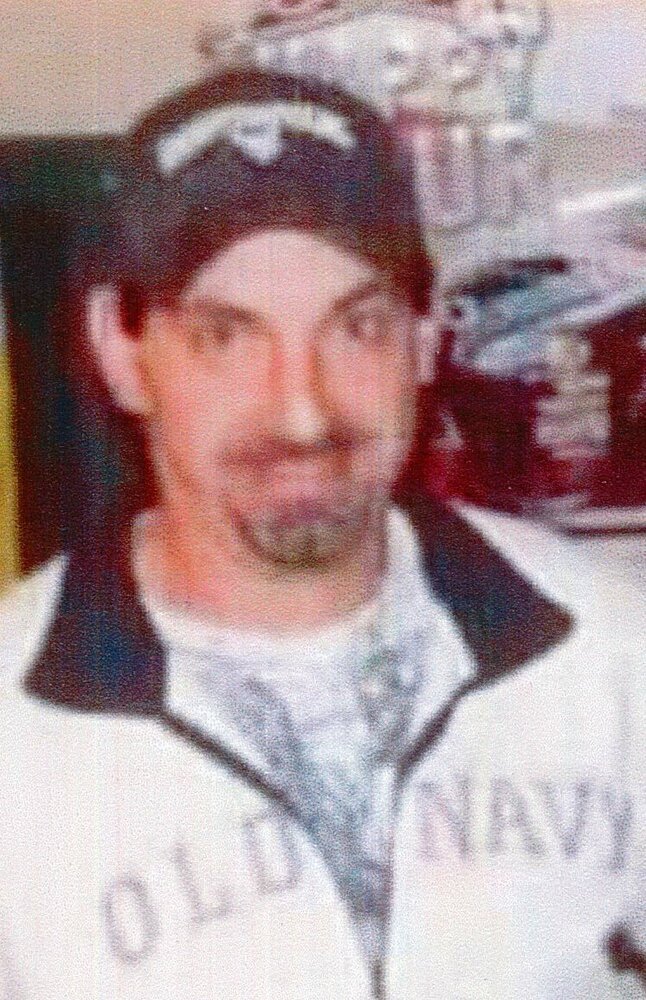 Please share a memory of Brett to include in a keepsake book for family and friends.
View Tribute Book
Brett Maverick Cosner, 50, of Morgantown, passed away on Friday, December 2, 2022, at JW Ruby Memorial Hospital. He was born on February 10, 1972, in Oakland, MD, son of Paul William Cosner, Jr., and Dorothy (Paugh) Cosner and stepmother, Alma (Mum) Cosner. Brett worked as a truck driver for Mountain State Waste. He was known throughout his life as a hard worker and missed working during his recent time of illness. His “work” family greatly appreciated him. He loved dancing and music, had a passion for Harleys and side by sides and an avid Pittsburgh Steelers fan. Brett was a credited wood worker along with other primitive arts. Brett excelled with his perfectionism in both his work ethics and hobbies. He also had a love for nature and recently became an avid birdwatcher. He loved his fur babies, Minnie, Beanie and Chester and his ducks. Overall, he had a love for life and was considered an easy friend maker. In addition to his parents and stepmother, those who are living to cherish his memories include the love of his life, Amy Bacorn; two sons, Austin (Alison) and Ryan Cosner; grandchildren, Oliver and Amelia Cosner (children of Austin and Alison); siblings, David Cosner, Mary Tolari, Randy Cosner, Timothy Cosner, Dottie O’Lear, Robert Moats, Terry Cosner, Jerry Cosner and John Cosner; as well as many nieces and nephews. Brett was preceded in death by his sister, Darlene Cosner. Friends and family will be received on Wednesday, December 7th at Hastings Funeral Home, 153 Spruce Street, from 4 – 8 pm and on Thursday, December 8th from 10 am until the time of the funeral service at 11 am at Hastings Funeral Home with Reverend Ray Frankhouser officiating. Interment will proceed at Nicholson Cemetery. Memorial donations can be made to assist the family with funeral cost through www.givingcompassion.care Send condolences online at www.hastingsfuneralhome.com
To send flowers to the family or plant a tree in memory of Brett Cosner, please visit Tribute Store
Wednesday
7
December

Share Your Memory of
Brett
Upload Your Memory View All Memories
Be the first to upload a memory!
Share A Memory
Send Flowers
Plant a Tree