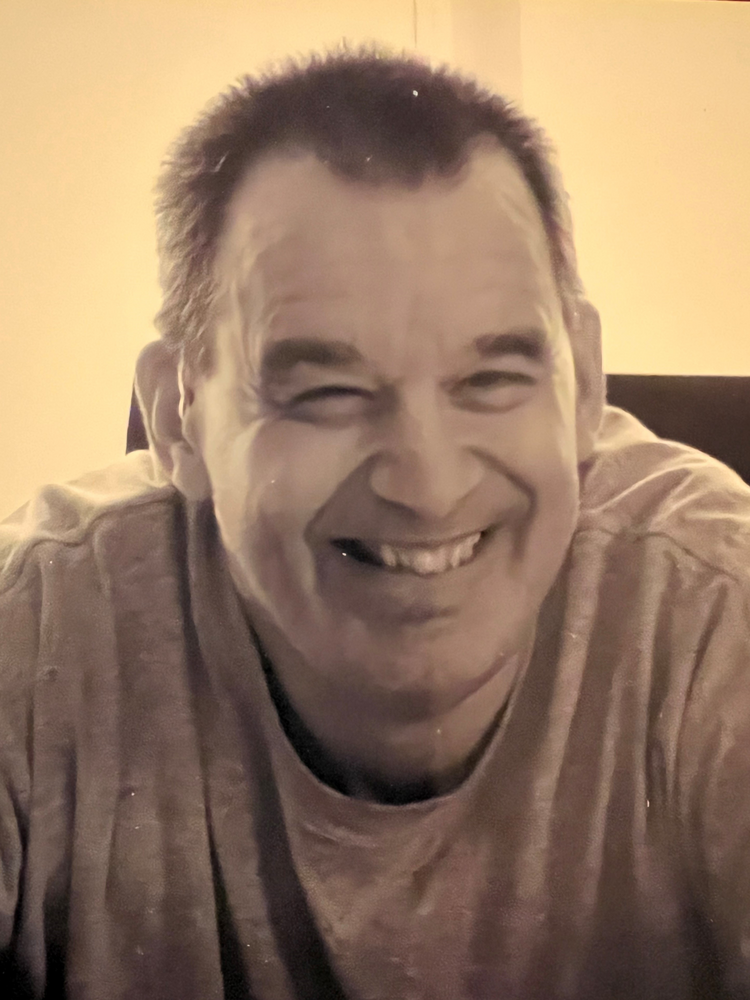 Please share a memory of Roger to include in a keepsake book for family and friends.
View Tribute Book
Roger Steven Fantacci, 72, passed away peacefully on Thursday, December 15, 2022. Born to Peter Paul Fantacci, Jr. and Opal Louise Casteel Fantacci on February 8, 1950, Roger lived his life in Morgantown, WV, except for a few years in Jacksonville, FL, with his sister and her family. Roger went through grade school at St.Francis de Sales on Beechurst Ave, where a life-long best friendship with Tony Fragale was formed. He graduated from St Francis Central High School in 1968. Roger had various jobs during his early years, and put his personal twist on each job, including Foodland, local HS sports reporting for the Dominion News, a mining equipment company, and in the Actuarial Dept of a Florida insurance company. He followed all sports but was an avid fan of WVU Mountaineers football and basketball, the Pittsburgh Pirates,( including trips to PNC in prime seats), and the Pittsburgh Steelers. He was part of the infamous Friday "lunch bunch", headed by Tony Fragale, where he and other long-time friends would praise or condemn the most recent WVU and Pirates games. Roger was competitive and challenged friends and family and would never turn down a chance for a good pinochle, Rummy or Scrabble game. Daily he did Word Search, Sudoku, Find a Word, Daily Jumble and FreeCell on his laptop. In addition to his parents, he was preceded in death by an infant brother and his two best friends, Tony Fragale and Arthur Guntner. He is survived by his siblings, Barbara Zealy, Jane (Patrick) Cyphert, George (Patricia) Fantacci, and many nieces and nephews and cousins. Despite the challenges life presented to Roger Dodger, he had courage to fight and defy the odds against him, and he allowed others to give him experiences he couldn't gain for himself. Everybody loved Roger, who always gave an amazing contagious smile, a sandwich handshake to new friends, and delivered the best bone-crushing hugs. The family gives special thanks to his many caregivers over the years, caring people like Patty, Faith, Kayleah, Kim, and Teresa Conner CCIL. They appreciate the rehab teams who helped keep him strong, the ICU nurses and doctors at Mon Health Medical Center, and Morgantown Health and Rehabilitation Center. Friends are welcome to Visitation at St. Mary Roman Catholic Church in Star City, Monday, Dec 19, 4-7 p.m. and Tuesday, December 20, 10-11 a.m. prior to a Funeral Mass at St. Mary with Fr. John McDonough as celebrant. Burial will be at Beverly Hills Memorial Gardens. In lieu of flowers, contributions in Roger's name may be made to the Juvenile Diabetes Research Foundation, and St Ursula's Food Pantry and Outreach. Send condolences online at hastingsfuneralhome.com
To plant a beautiful memorial tree in memory of Roger Fantacci, please visit our Tree Store
Monday
19
December

Share Your Memory of
Roger
Upload Your Memory View All Memories
Be the first to upload a memory!
Share A Memory
Plant a Tree