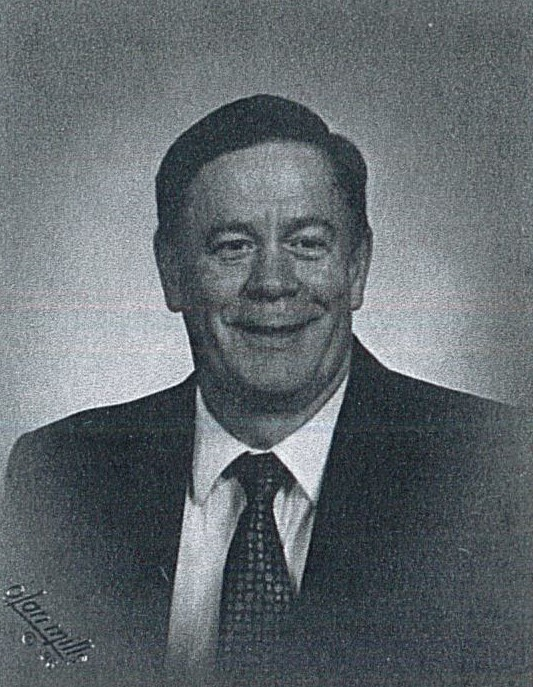 Please share a memory of James to include in a keepsake book for family and friends.
View Tribute Book
James Frederick Tibbs, 76, doing his own obituary which he lived it with lots of helpful love. He passed away on Thursday, Dec. 22, 2022, at J.W. Ruby Memorial Hospital, with his good family at his side, of complications of diabetes and Kidney and Heart Disease. (Worn out). “Jim” was born Feb. 12, 1946, to the proud parents James Foley and Grace Lunsford Tibbs, in Morgantown. The first four years in Morgantown, he remembers only first drowning in bathroom sink while bathing and that a 3-year-old cannot pound a wooden handle screwdriver deep in the ground and expect to see it again. It is still part of parents Willey Street business, now the VFW parking lot. In 1950 he moved to Cheat Lake (Neck) where his parents built a new restaurant/bar named now Ruby & Ketchy’s. He lived there seven good years while roaming the hills fishing, riding area calves and climbing haylofts. His second drowning happened when his father taught swimming the old fashion way (toss him in and yell “Sink or Swim”). Boy, did he learn how to swim. His dad also taught him how to shoot the 22 caliber rifle that he inherited. In 1957, he, his mother and his brother moved back to the city. His mother attended business school at night while he and his he babysat themselves at the three local theaters at least three times a week. Boy, the popcorn, candy, sodas and movies were rolling in, for 75 cents. Hard earned money by Mom. Jim was preceded in death by his parents, James Foley Tibbs, Feb. 15, 1912-May 16, 1958 and Grace Lunsford Tibbs Dec. 28, 1924-Dec. 13, 1993. After his father passed, many good men stepped forward to mentor him in archery, hunting, fellowship and sportsmanship. Those men will be mentioned here even though they are deceased: Mickey Clarke the milkman, Bob Fields the mailman, Jim Beabout the carpenter and Fred Robinson the carpenter. Still living are Bill Pell the pain in the neck and Joey Messenger, a fly-fisherman. Those men gave a lot of themselves to his early development. He delivered newspapers for four years, which taught him about finance, weather and people. He was a 1965 MHS graduate, three semesters at WVU, where a forest ranger mastery he did not possess of zoology, botany, biology and chemistry. In January 1967, he went into the U.S. Army, serving a tour in Germany. He then volunteered to go to Vietnam in February 1969. While on five days R&R (rest and recuperation) in Australia, he learned that rip tides can be dangerous (third time that he almost really drowned as VN). Upon returning as a sergeant honorably discharged in December 1969 to WVU with GI Education Bill, he was rehired at The Book Exchange Inc., where he was chased for two months until the love of his life caught him. They were married by Aug. 15 1970. He graduated Dec. 1972 from WVU with a degree of business admin in accounting. With 14 good years at Youngstown Steel Sheet and Tube (now LTV Steel and Coal) with a transfer back to the Morgantown area to build and work the new Emerald Mine in Waynesburg, Pa. An industrial change allowed a move to Mylan Pharmaceuticals for 21 very good years. He retired in December 2007 and still missed the good people at Mylan. At the age of 70, he had his last (fourth almost real) drowning at White Park. Local BOPARK, city police and fire department boat crews pulled his cold wet body from a 30-foot backwards fall. He woke up underwater and surfaced to learned that he could still holler till help arrived. Thanks to our good city employees. Now it’s time to list his living kin. He leaves a very good wife, Karen W. Tibbs who gets credit for 52 years of putting up with his sense of humor and a lot more. But there were times he could have taken her with him. A good brother, Gary A Tibbs, of Cheat Lake (Neck), also survives. This brother was given the option to predecease his wiser older brother, but he chose not to accept. Jim has told others that Gary got the “Good Looks” but he got the “$“; a daughter, Krista R. Tibbs, a nurse in Morgantown; grandson, Carter David Pyles, and granddaughter, Alexa Grace Pyles; a son, Chad A Tibbs, a U.S. Air Force Veteran 2001-2007, a computer tech and spouse of Bridget K. of Sacramento, Calif. All above are treasured and loved. He is also survived by many other relatives he also loved. To the local Fresenius Dialysis Medical Center people, thanks for the extra time with his family. He really enjoyed reading, politics and life. Finally, to his good Thursday poker buddies, “Thanks for your friendship and $$$$$.” He has chosen not to have funeral visitations. He wants you to remember him as that “Smoke-In-Hot-Guy” who chose cremation services with ashes spread on a warm day at Coopers Rock Overlook. Brother Gary, let’s see if the ashes go up/down? In lieu of flowers, please send some kind words to his family, now that this book report is finally over. To Honey, the teacher in our family, did he pass/fail? It sure is hard getting used to being in the past tense, but he will have time to work on it. Condolences: www.hastingsfuneralhome.com
To plant a beautiful memorial tree in memory of James Tibbs, please visit our Tree Store

Look inside to read what others have shared
Family and friends are coming together online to create a special keepsake. Every memory left on the online obituary will be automatically included in this book.
View Tribute Book
Services for James Tibbs
There are no events scheduled. You can still show your support by planting a tree in memory of James Tibbs.
Plant a tree in memory of James