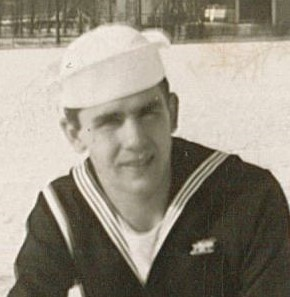 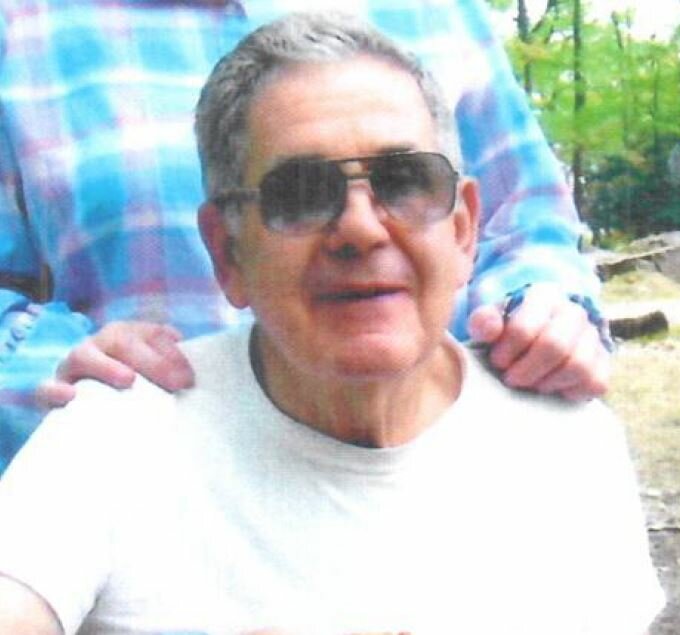 Please share a memory of Stephen to include in a keepsake book for family and friends.
View Tribute Book
Stephen "Steve" Ivan., Jr. of Morgantown went to be with the Lord, on Friday December 23, 2022. He was born January 21, 1930 at the family farm on Bakers Ridge, in Morgantown WV. Son of the late Stephen and Elizabeth (Bartha) Ivan, who were Hungarian immigrants. He attended University High School. While in school, he worked the summers at Morgantown Country Club as a caddy. Steve joined the Navy December 1948, serving on the USS DD 866 Cone. He served seven years in the Reserves. While in the Reserves, he worked as a glassworker at Seneca Glass Factory in Morgantown. He worked in auto body repair in Chicago and Pittsburgh. Also worked in construction in St. Petersburg FL. Upon returning to Morgantown in 1958, he went to work for WVU Athletic Department at the old Fieldhouse, downtown WV Football Stadium then went to the Coliseum and Natatorium retiring in 1992. He was Baptist by faith, when attending area churches, helped with various church functions and clean up. Also was a member of the IzaaK Walton League on local, state and national levels. He loved gardening and canning his fruits of labor. Enjoyed traveling all over the US for Navy Reunions and Izaak Walton conventions. Steve was a fan of WVU Football and Basketball. His interest of history was reading, trains, fishing, golfing, and collecting of "old Time" model cars and trucks. He is survived by special friend of 28 years Marie Cyphert. Nieces Wanda Ivan of Nebraska, Janet (Brad) Raymond of Oregon and Jane (David) Gibbs of Colorado. Special friends Al Mancini Family and Doug Van Devander Family. Preceding in death in addition to his parents, half brothers and sister-in-laws Frank and Elva Evans, Sam and Edna Ivan and Irene Roberts. Brother Joseph and Babe Ivan and sister Margaret Ivan. Special thanks to the Sundale Nursing Home for the excellent care of Steve for last five years and WV Caring for the end of life services. Hastings Funeral Home is entrusted with arrangements. Graveside service will be held on Thursday, December 29, 2022 at 11 a.m. at the Forks of Cheat Cemetery with Pastor Dan Meadows officiating with full military rites. In lieu of flowers, the family encourages donations be made in Steve's memory to "Forks of the Cheat Cemetery", 42 Bruce Sliger Road, Morgantown WV 26508. Send condolences online at www.hastingsfuneralhome.com
To plant a beautiful memorial tree in memory of Stephen Ivan, please visit our Tree Store
Thursday
29
December

Share Your Memory of
Stephen
Upload Your Memory View All Memories
Be the first to upload a memory!
Share A Memory
Plant a Tree