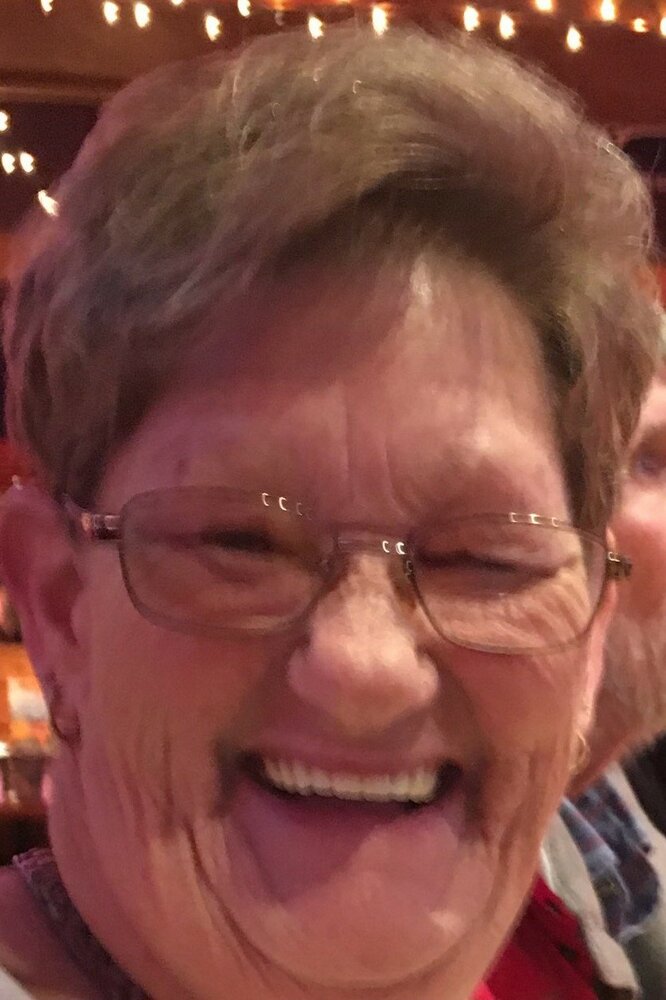 Please share a memory of Janet to include in a keepsake book for family and friends.
View Tribute Book
Janet L. Forbes, 70 of Morgantown, WV passed away peacefully at her home on January 6, 2023 surrounded by her family who loved her very much. Born December 29, 1952 to the late Gaylord H. Stump Sr. and the late Mary E. (Linger) Stump. Janet was a lifelong resident of Morgantown, WV. She worked in the Medical field since she was 18 yrs. old and held many different positions during her tenure until her untimely disability in 2001. Her most favorite things in life were her 3 Grandsons. She loved more than anything watching each of them playing their favorite sports and attending their games regularly. She also enjoyed going to the meadows to gamble occasionally, but most of all it was spending time with family and friends she cherished. Janet is survived by her two loving children, Son Todd H. Forbes and wife Jennifer and daughter Marcy L. Cornell and husband Mike, three wonderful Grandsons, Austin J. Forbes and Fiancée Brooke, Aaron J. Forbes and Chayce M. Cornell as well as one very special great-grandson Jayden B. Forbes, two brothers, Gaylord H. (Butch) Stump Jr. and wife Susan and Larry E. Stump all of Morgantown, and many special Niece's and Nephew's that will forever hold a place in her heart. In addition to her parents, she was preceded in death by her loving husband of 46 yrs. James (Randy) Forbes, sister Karen (Dee Dee) Forbes, very special brother-in-law Richard C. (Dick) Forbes Sr., nephew Richard C. (Ritchie) Forbes Jr. as well as nephew Wesley F. Stump. The family will hold a private Celebration of Life for Janet at a later date. In lieu of flowers, you are welcome to send cards and condolences to Janet L. Forbes c/o Marcy Cornell P.O. Box 804 Granville, WV 26534 Hastings Funeral Home has been entrusted with arrangements and online condolences may be made at www.hastingsfuneralhome.com
To plant a beautiful memorial tree in memory of Janet Forbes, please visit our Tree Store

The family will hold a private Celebration of Life for Janet at a later date.
Online Memory & Photo Sharing Event
Online Event
About this Event

Share Your Memory of
Janet
Upload Your Memory View All Memories
Be the first to upload a memory!
Share A Memory
Plant a Tree