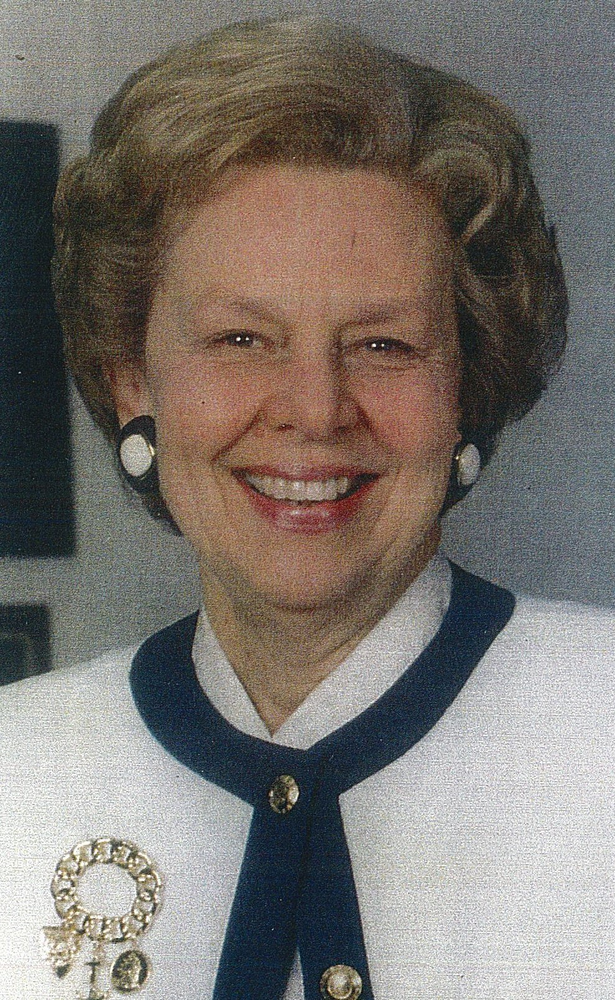 Please share a memory of Barbara to include in a keepsake book for family and friends.
View Tribute Book
Barbara Scherr Schaus, 94, of the Village at Heritage Point, Morgantown, West Virginia passed away on Tuesday, January 17, 2023. She was born in Morgantown on March 27, 1928, the daughter of the late Dr. William B. Scherr and the late Beulah (Davis) Scherr. She was a member of Suncrest United Methodist Church and was a strong supporter of West Virginia University Athletics. She was a graduate of Morgantown High School and received her B.S. Degree from West Virginia University in Physical Education. Barbara is preceded in death by her husband, Frederick Appleton Schaus of Morgantown and her sister, Mary Bell of Kensington, Maryland. She is survived by her sons: John Schaus and wife Carol of Portland, Oregon; Jim Schaus and wife Priscilla of Boiling Springs, South Carolina; grandchildren: Steve, Scott, Kevin, Diane and Laura plus six great grandchildren. Barbara will be remembered for her effervescent, kind and loving personality. She never met a stranger. In lieu of flowers, memorial donations may be made to The Employee Fund, c/o The Village at Heritage Point, 1 Heritage Point, Morgantown, WV 26505. Hastings Funeral Home has been entrusted with arrangements and online condolences may be made at www.hastingsfuneralhome.com.
To plant a beautiful memorial tree in memory of Barbara Schaus, please visit our Tree Store

Look inside to read what others have shared
Family and friends are coming together online to create a special keepsake. Every memory left on the online obituary will be automatically included in this book.
View Tribute Book
Services for Barbara Schaus
There are no events scheduled. You can still show your support by planting a tree in memory of Barbara Schaus.
Plant a tree in memory of Barbara

Share Your Memory of
Barbara
Upload Your Memory View All Memories
Be the first to upload a memory!
Share A Memory
Plant a Tree