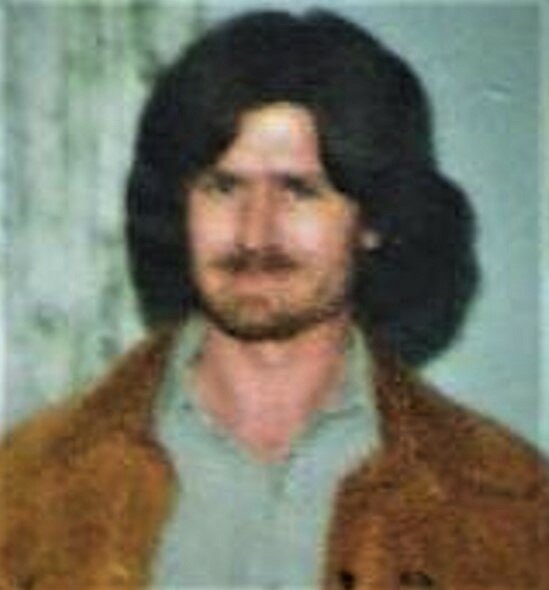 Please share a memory of James to include in a keepsake book for family and friends.
View Tribute Book
James Richard Riel, 72, of Morgantown passed away unexpectedly on Friday, January 13, 2023, in his home. James was born on April 5, 1950, in Parkersburg, WV, the son of the late James Palmer and Madora Edith Riel as the first of five children. James was a quirky, energetic, and “no fear” individual. In his early days as a teen and early adult in the 1960’s he experienced hitchhiking cross-country as well as the growth of the hippie culture embracing many of the bands of the time; some of his favorites being Santana, Frank Zappa and Jimi Hendrix, just to name a few. He also played guitar as a hobby and instilled this love of music into his children who also took up playing music and collecting albums. When he returned to his birthplace of Parkersburg, WV, he met his wife of 51 years and moved to Morgantown, WV to start his family. One of his favorite past times was gardening. He had a knack for understanding the best ways to naturally grow fruits and vegetables and always had a bounty to share towards the end of the summer. He even grew 9 fruit trees in his South Park neighborhood! James spent much of his time at home helping to raise his three children, but also worked in many different odd jobs as a handyman and was a graduate of the psychology department at West Virginia University, working at WVU until his retirement in 2017. His retirement allowed him to spend more time at home with his wife, traveling more to visit family and investing more time at perfecting his gardening skills. James was also a problem solver and loved to not only figure out the answer to it but resolve it himself. This included what would be considered “superhuman” feats such as at the age of 71, lifting a sinking several-ton staircase with hydraulic lifts, and repairing as well as pouring a new cement foundation at their house. Or at 68, redoing the entire roof of his house with only minimal help. He instilled this problem-solving gift into his children through the love of computer technologies, teaching them how to use and program them in the early 1980s and becoming a major part of their lives, both personally and professionally. James is survived by his loving wife of 51 years Pamela Joyce Riel; two sons, James David Riel and his wife Emily Joyce Jones (Pittsburgh, PA), and Christopher Adam Riel (Morgantown, WV). James was preceded in death by his son Aaron Thomas Riel, who unexpectedly passed away at 38. He is survived by his four younger siblings Elaine, Teresa, Sue, and Ron Riel, and his granddaughter Madelyn Riel. In accordance with the family’s wishes cremation arrangements have been entrusted to Hastings Funeral Home. An inurnment and memorial will be held at a later date. Send condolences online at www.hastingsfuneralhome.com
To plant a beautiful memorial tree in memory of James Riel, please visit our Tree Store

Look inside to read what others have shared
Family and friends are coming together online to create a special keepsake. Every memory left on the online obituary will be automatically included in this book.
View Tribute Book
Services for James Riel
There are no events scheduled. You can still show your support by planting a tree in memory of James Riel.
Plant a tree in memory of James