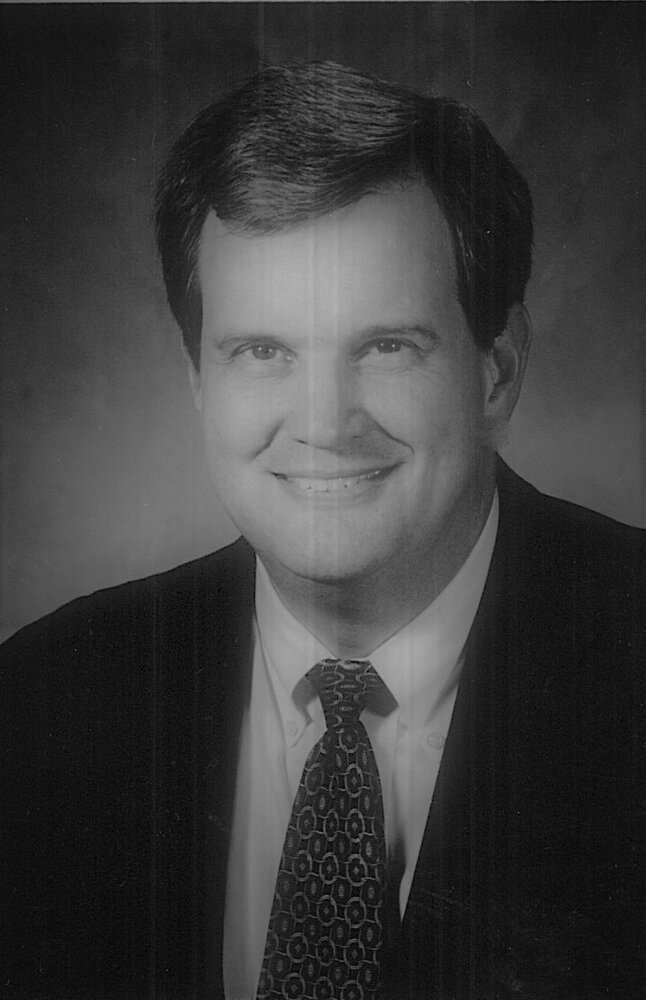 Please share a memory of Dr. John to include in a keepsake book for family and friends.
View Tribute Book
Dr. John Herbert King, 72, of Morgantown, passed away unexpectedly on Thursday, January 19, 2023, at his residence. He was born January 10, 1951, in New Martinsville, WV, son of the late Herbert William King and Marjorie (Tillis) King. He lived in New Martinsville, WV, attended Magnolia High School, and graduated in 1969. He loved telling stories about playing basketball and running track. John attended West Virginia University and graduated from the School of Medicine in 1977. In 1981, he completed his residency in psychiatry at Charleston Area Medical Center followed by a fellowship, then started working at Chestnut Ridge Hospital in Morgantown for many years. He completed another residency in family medicine in 2003 at Conemaugh Memorial Medical Center in Johnstown, PA. Up until his passing, he continued to practice psychiatry at Valley HealthCare System in Morgantown. John loved spending time in nature, enjoying fishing, camping, and hiking. He also had a great fascination with science and space. He loved reminiscing, telling stories, and had an infectious laugh. His faith in Jesus was paramount in his life. John is survived by two daughters and sons-in-law, Alyssa Schmidle (Jason) and Lindsay Marshall (Robert); grandchildren, Brandon, and Mallory Schmidle; siblings, Susan Lesher and Marilyn Ingold; and mother of his children, Daphne Giuliani. In addition to his parents, Dr. King was preceded in death by his sister, Jeanne Henkel. Friends and family will be received at Hastings Funeral Home, 153 Spruce Street, Morgantown, WV on Thursday, January 26, 2023, from 4:00pm-8:00pm. Visitation will continue Friday, January 27, 2023, from 10:00am until the time of the funeral service at 11:00am with Reverend David Spence officiating. Internment will take place at Lawnwood Cemetery, Morgantown, WV. In lieu of flowers, donations may be made in his name to the Rosenbaum Family House. Send condolences online at www.hastingsfuneralhome.com
To plant a beautiful memorial tree in memory of Dr. John King, please visit our Tree Store
Thursday
26
January

Share Your Memory of
Dr. John
Upload Your Memory View All Memories
Be the first to upload a memory!
Share A Memory
Plant a Tree