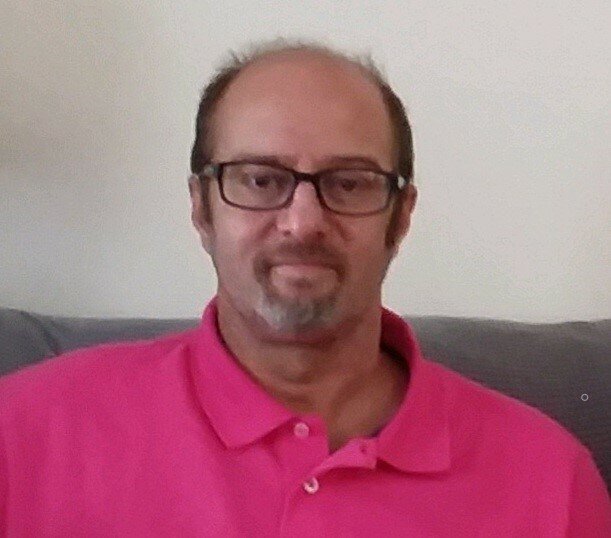 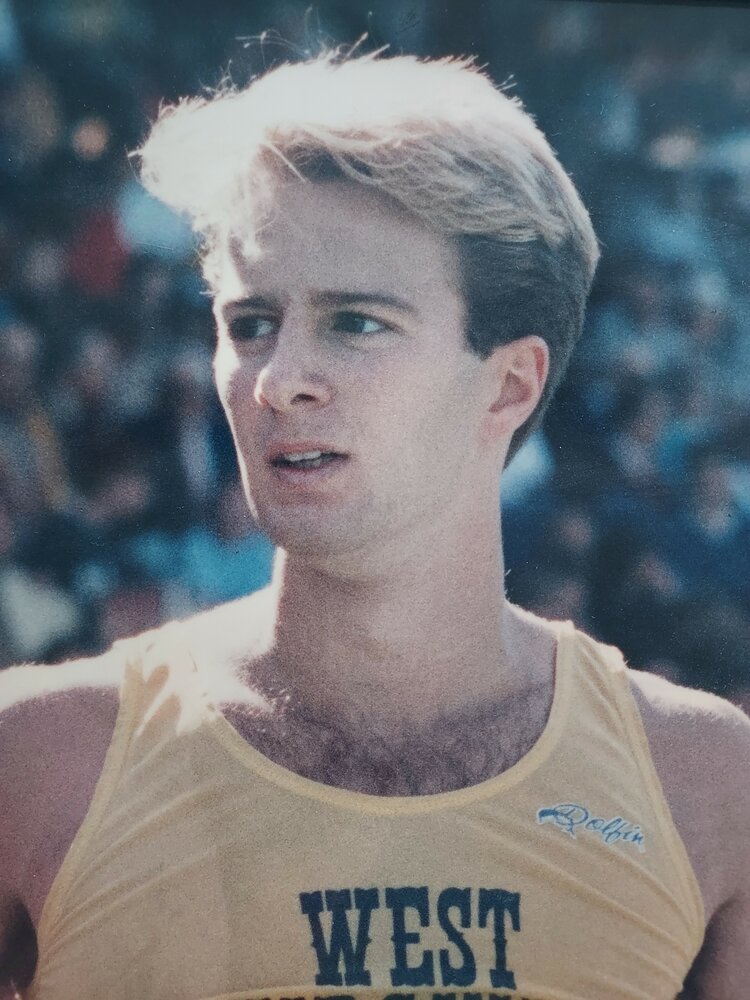 Please share a memory of Joseph to include in a keepsake book for family and friends.
View Tribute Book
Joseph Douglas Shibley passed away in his sleep July 15, 2022. He was born on July 28, 1964 in Lancaster, Ohio to Gail and John Shibley. Joe grew up in Morgantown and graduated from MHS. He ran track for both MHS and WVU, where he graduated with a mechanical engineering degree. Joe held the WVU inside track record for the 400 meter dash for a number of years. He worked as an engineer at the Newport News Shipbuilding and later at General Electric. Joe was generous in helping others both neighbors and strangers. He was actively involved in multiple home projects and took care of his mother. He loved the ocean, animals and music. Surviving are his parents, sister, Jennifer Reed, brother-in-law, Bart Reed, niece, Bridgette, his children, Jaqualine and Coller, grandchildren, Jay, Alaysia and Praise, close family friend, Mary Haas and cousins, John Wallace, Greg Shibley, Michelle Graetz, David Graetz and Benjamin Graetz. Preceded in death were his beloved sister, Tiffany Shibley, best friend and younger brother, Ravi Shibley and maternal and paternal grandparents. A memorial service will be held at St. Paul Lutheran Church, 309 Baldwin Street, Morgantown on Friday, July 29, 2022 at 5:30PM with Pastor Tony Setley officiating. Memorial donations can be made to Mon County Humane Society. Online condolences may be made to the family at www.hastingsfuneralhome.com.
To plant a beautiful memorial tree in memory of Joseph Shibley, please visit our Tree Store
Friday
29
July

Share Your Memory of
Joseph
Upload Your Memory View All Memories
Be the first to upload a memory!
Share A Memory
Plant a Tree